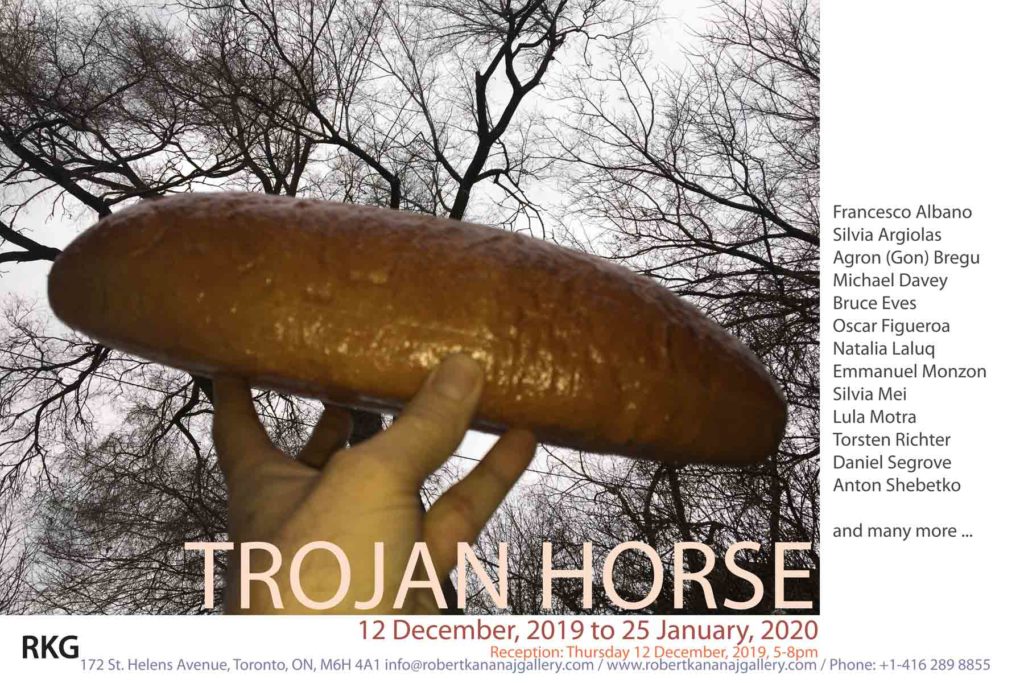 Once upon a time, the horse held an important place in society; in addition to entertaining, it symbolized power and work. A toy horse as a gift was a sign of honour. Today, the horse itself has become the toy, a source of entertainment.

The Trojan horse was a gigantic gift of toy, perceived as something given to show honour, an object created to be exhibited, but concealing destruction and death. The deconstructed RKG horse reverses that; on the outside there is nothing that aims to look like a desirable horse. It is a metaphor for the Trojan horse, but its opposite, where nothing is hidden or concealed. The intent is to bring life, as is, via each piece of artwork in this deconstructed RKG horse.

The artworks in this show have no intended association with each other, apart from referencing a plethora of cultures, languages, societies, which often desperately need to be seen. Most of the artwork in the installation is by known artists with whom the gallery has collaborated during the past eight years.

This is RKG‘s deconstructed salon version of an exhibition, given in this season of celebration. 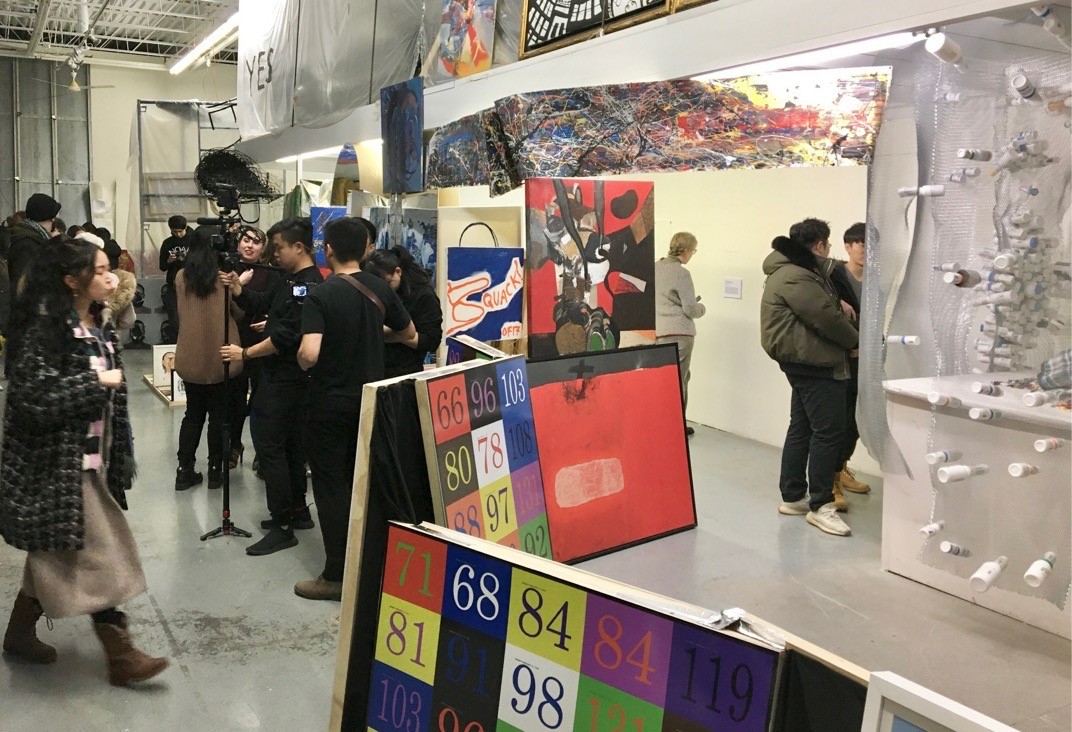