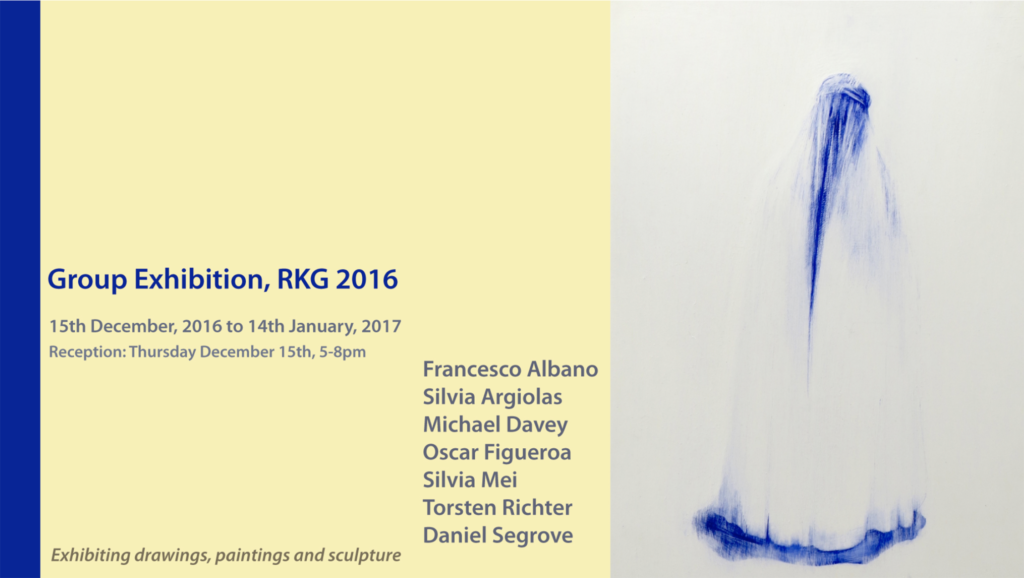 Sculptor Francesco Albano’s interests and influences are a wide range of subjects from philosophical, mystical and spiritual arguments to scientific theories, from psychological studies to real life stories. Albano uses skin and bone as a tool of expression of societal pressures and psychological violence on the body and conscience.
Francesco Albano graduated from the Academy of Fine Arts, Carrara and had his first solo show in Milan in 2008. He lived and worked in Istanbul for five years, and now lives in Argentina. He has exhibited frequently in Europe and   Central America.

The haunting work of Milan-based painter Silvia Argiolas has been shown widely, always attracting attention for her clear-eyed depiction of friends and neighbours engaged in Milan's sex trade. "I ask myself constantly questions about human behaviour, but with curiosity, without judging, because I will not be the one to define "good" and "bad". That task I leave in the end to the viewer."
SIlvia was born in Sardinia and studied at Liceo Artistico Foiso Fois in Cagliari. Her work is strongly rooted in the unique culture and folklore of her home.

Bronze and cast iron sculptures by Michael Davey are a strong presence at RKG.
Davey is a sculptor and installation artist whose work often includes cast materials and found objects. Much of his art practice, including bronze and aluminum castings and drawing, takes place at or near his home on the Toronto Islands. Michael Davey is also a curator and associate professor in the Visual Arts department at York University.

Toronto artist Oscar Figueroa uses simple, often found materials in the tradition of minimalism and "arte povera", playing effortlessly with words, ideas and concepts. In the blink of a thought or feeling, Figueroa pushes the button and the material speaks. Our mundane things are visited by an alien, observant and socially aware: Poetry witnessed within artist and material together.

Milan-based Silvia Mei paints portraits of herself, friends and family. Anatomically correct but less human and more animalistic, to highlight their true nature and essence. Leaves and plants, birds of prey, and black darkness symbolize sorrows and anxieties that haunt the mind and body.
"I deliberately made the subjects blind even though I placed eyes everywhere else in the body, in order not to feel the pain I created in the heart of a person I love."
Silvia Mei, a graduate of the Brera Academy in Milan, is from the island of Sardinia.

Torsten Richter is a young German artist committed to mastering the drawing. Everyday objects - a rusted bayonet, an old hotplate - become transcendent. He renders the object in life size on a white surface, a sheet of paper, calling attention to its simple functionality with amazing sensual properties. The insignicant becomes significant in Richter’s drawings."Das Unerhörte ist in allem enthalten."
Torsten is a graduate of the Burg Giebichenstein Kunsthochschule Halle in Saxony. He lives and works near Leipzig, Germany.

Using traditional subjects such as portraits and the human form, San Francisco artist Daniel Segrove explores the use of paper in an active role, as a concept and a way of self- expression, rather than as simply a passive surface on which to draw. Experimentation and intuition create dynamic figurative works of art, juxtaposing traditional figurative realism with abstraction and minimalism, in visual and psychological contrast. He incorporates mixed media including charcoal, graphite, oil paint, acrylic, pastel and collage.
Daniel currently lives and works in California, and has shown his work in the United States and internationally.