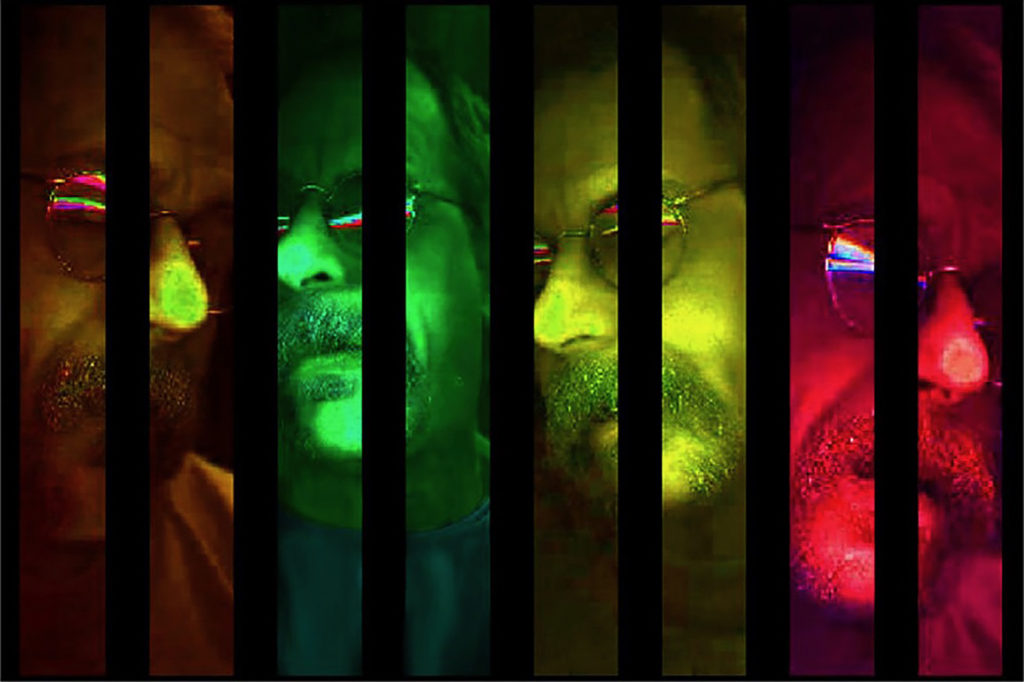 Totemic Elements of the Chameleon;

It was the drawing “Chameleon” by English artist Clara Bacou, which prompted the title of this group show. The gallery itself, chameleon-like, is at a point of adaptation to its own environment of a multitude of projects.

Totemic Elements of the Chameleon;

It was the drawing “Chameleon” by English artist Clara Bacou, which prompted the title of this group show. The gallery itself, chameleon-like, is at a point of adaptation to its own environment of a multitude of projects.

Please don't acknowledge what is erased. You might look at the eraser, and see how much it was used. A presence. A fulfillment. A piece of nature, nearly perfect.

A Figure created flat on the earth, with fragile limbs (vital).
A string of time, of experience all at once, fast forwarded in a single line.

Planted are we in things. They are crude reflections of us, but they are us; in the most abstracted and impressionist way, we must say 'hi' to them. They are you, and they are me/
Pieces of crude me. Fall into space, I must catch them.

A figure of imported understanding and eyes created with harsh glare, all knowing of itself but mysterious to me. In garbage one can see the world, in its discarded lived but still living form. What a portrait!

Comforting as it is to think of gay history as a series of ever expanding victories away from a culture that was once so unforgiving and hateful, we continue to confuse tolerance with equality. We are in danger of falling into the smug delusion that every advance is a permanent one; yet our history is somewhat more fluid. As co-curator and chief archivist with the International Gay History Archive throughout the 1980s – then the largest collection in private hands of archival materials and ephemera in North America – I was impacted directly in my understanding of the broader context of our political, social, and cultural lives. This provided me with a wealth of raw information that fed directly into my art practice. This collection, with materials dating from the late-Victorian era, is now part of the Rare Books and Manuscripts collection of the New York Public Library. Using this collection as the basis for their 1994 exhibition, “Becoming Visible”, the NYPL demonstrated how our present relative safety and well being had been matched or exceeded in other places and at other times. The sophistication of London in the 1890s, or Berlin, Paris, and Harlem in the 1920s seemed permanent only to be destroyed by events beyond our control. The distancing of time and geography has made it easy to overlook that current political discourse often echoes a chilling past.

No one under the age of sixty could possibly understand the psychological trauma caused by the spectre of mass death in the face of the AIDS epidemic at its height during the 1980s and 1990s, but the four works on view at the Robert Kananaj Gallery as part of Chameleon (February 2-March 13) are a product of that time. I haven’t seen or thought about these works in a very long time, and in many ways they illustrate a past life. The oldest works, “Work # 400: Untitled Body Fragment # 5 (Bouquet)” and “Work # 433: Four Heads” from 1999 and 2000 respectively, were made at the end of my multi-year tenure in New York City – a period of continuous horror that began in the autumn of 1978 and ended in the winter of 2000.

Work # 400: Untitled Body Fragment # 5 (Bouquet)” was my fifth attempt at capturing (I admit grandly and optimistically) every square inch of my body. There was an attempt to counter-anthropomorphize these fragments of flesh. Whatever the correct term for these actions it’s far more base and negative than the merely whiny “objectify”. Rather than imbuing lower life forms with humanoid behaviours and anxieties, these body fragments were invested with an inertness rife with metaphorical interpretations – familiar parts of the human body looked at in a new way. To identify them we are forced to give the attentive scrutiny ordinarily reserved for pornographic images. In the end six fragments were scanned. Mouth, fingers (front and back), ears, penis, and testicles all were put through the process of reverse-transubstantiation to become a hothouse specimen, stockades, urinals, a vase with flower, and geometry lessons. The seventh scan, differently titled and secondarily related, was my left forearm enhanced with an ink grid.

While all my works both abound with art-history references and each contain a dose of autobiography (regardless of how subterranean it may appear), “Work # 433: Four Heads” is autobiography in its most raw and exposed form. This work is a portrait of a man on the verge of nervous collapse. Lurid and melodramatic, a giant head moves kinetically from left to right but is trapped in a prison of his own making. The work was one of the last to be made while in exile in New York City, and it is pure id -- summing up my feelings for a place in ways that words cannot even begin to approach.

The remaining two works on display, “Work # 501: Untitled Self-Portrait # 47 (Tasteless)” and “Work # 563: Big Balls 2” were made after my return to Canada. “Work # 501: Untitled Self-Portrait # 47 (Tasteless)” is the hangover after the disgust of what came before – a portrait of someone reduced to hands, ears, glasses, and stinking socks – denied a voice and feeling like a refugee from the past and an alien looking toward an uncertain future. In 2002 I began a series of works appropriating a group of snapshots of 1950s physique photos. While they were not quite art and not quite pornography, they distinguished themselves from their equally testosterone-fuelled (but decidedly more Neanderthal) low-rent hetero counterparts with a euphemistic vocabulary of props and studio backdrops. This was what signified these photographs as being “gay” – the background was communicating a coded language that only the initiated could crack and offered clues to a forbidden life. At a time before rainbow flags, this visual language slipped below the censorious radar of North American conservatives; but when viewed from our urban aerie of self-satisfaction and relative freedoms, it is easy to forget how dangerous it once was to be flamingly queer. Yet at their best, these sweetly erotic mail-order delicacies were mini-masterpieces of film noir shadows and pan-historical references. While the original snaps sentimentally pine for a love affair with a past that never existed, in my updated versions the glistening demi-gods have been digitally removed, placing the remaining shadowy backdrops of these nostalgic bits of homoerotic fluff squarely in the present. While specific interpretations were open-ended, this project mournfully riffs on notions of loss and memory, disappearance and cultural invisibility – whether from disease or repression or neglect, they were in no way prompted by fits of hysterics that resulted in “Work # 400: Untitled Body Fragment # 5 (Bouquet)” and “Work # 433: Four Heads”. In the end the series consisted of thirtyseven works plus five movie storyboards scattered through 2002-06. “Work # 563: Big Balls 2” was one of the last pieces from this series – and with the help of a box of Smarties, one of the wittiest – indicates some movement in the direction of (gasp) happiness. The storm clouds, however, were beginning to gather on the horizon . . .