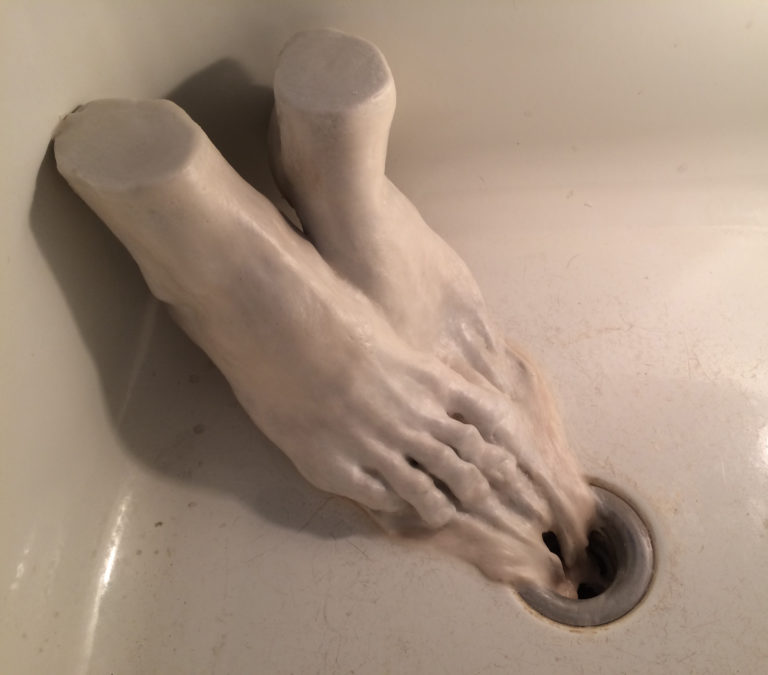 Peripatetic notes
Memory, and the capacity to be in the world through touch.

Catharsis through sculpture: My furthest journey is rooted close by. I sculpt what I feel. The hand is the messenger.

A kneeling figure echoed in a desolate landscape is inspired by Mary Magdalene from the altarpiece of Isenheim (1510-1515) painted by Matthias Grünewald. Despair, at the foot of a towering empty scaffold: Nowhere to direct a prayer - a redemptive time, to look, and see yourself as human.
Thinking of nowadays in the Mediterranean: The absence of love, of compassion, of empathy? The world as one body demanding change. (Castaways) Impelled peoples, shifting reasons, different perspectives - the receiving and migrating people. Expected to let migrants into your house, into your country - the response falls short. Compassion and pity as long as the boat lands with migrants on TV, altered when these people knock on the door. Is this Pandora's box, of lands, roots, peoples, cultures, of our own making? With hope, becoming, is what remains.

Ex voto. (Hands and feet, Offerings for a vow) nearby shores

In the system of Galen, human temperament was determined by the balance of four Humors, blood, phlegm or lymph, yellow bile, and black bile. Melancholy was the condition associated with an excess of black bile. Elephantiasis was thought to be caused by black bile being pushed to the skin, causing massive swelling.

Anorexia, obesity, and desire. The absence of desire, suppression of desire, and consuming desire, unending desire. They are one. Skin as landscape, object of desire, the only organ we can see, imprint of the soul, winding sheet.
…

Francesco’s interests and influences are wide range of subjects from philosophical, mystical and spiritual arguments to scientific theories, from psychological studies to real life stories. Albano uses skin and bone as a tool of expression of societal pressures and psychological violence on the body and conscience.

Francesco Albano graduated from the Academy of Fine Arts, Carrara, in 2000 and won the National Prize of Arts – MIUR for sculpture in 2005. Francesco had his first solo show in Milan in 2008. He lived and worked in Istanbul for five years, and now lives in Argentina. He has exhibited frequently in Europe and Central America.

RKG is proud to present the first exhibition of Francesco Albano's sculpture, installation, drawing, and video in Canada. 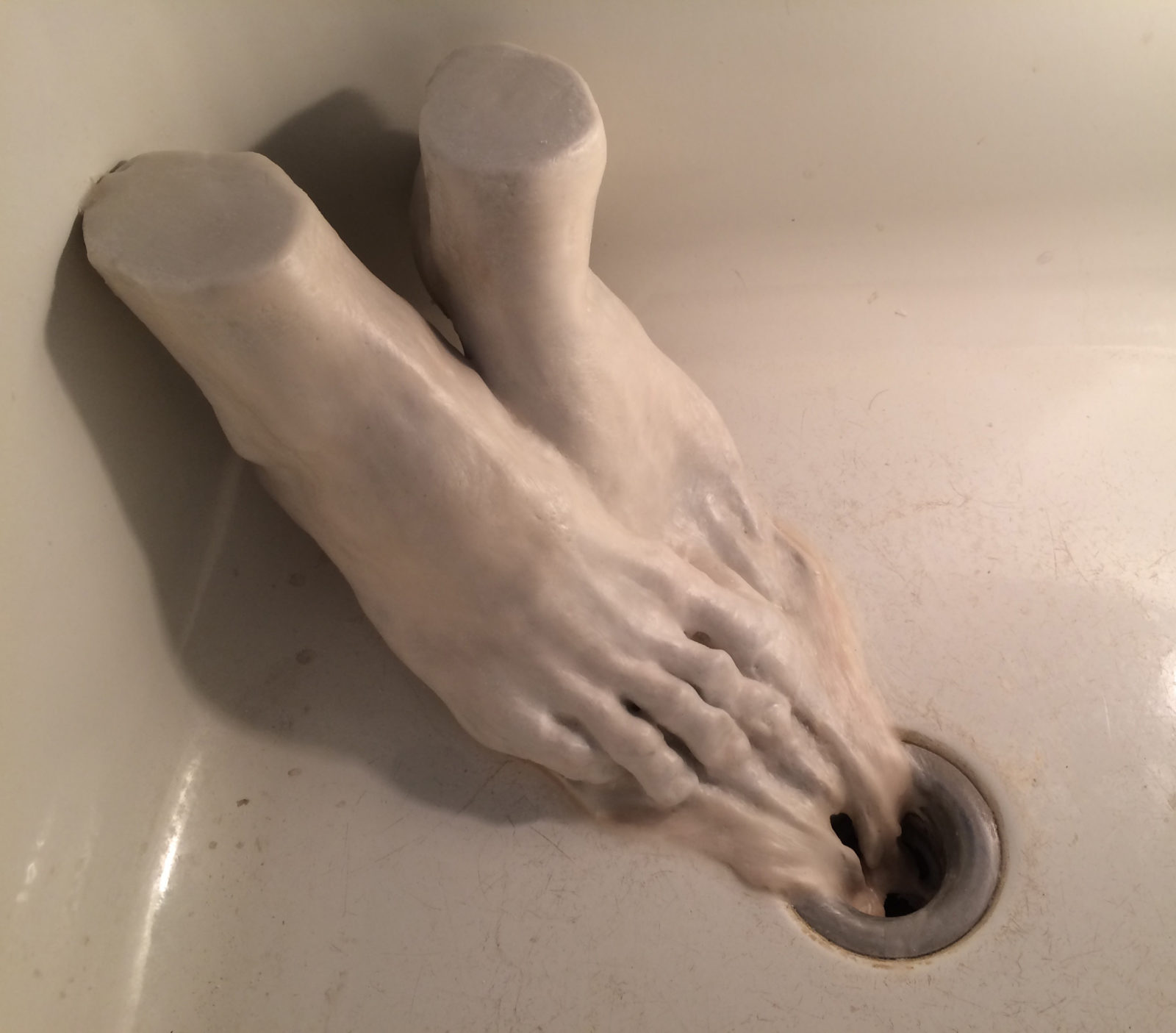 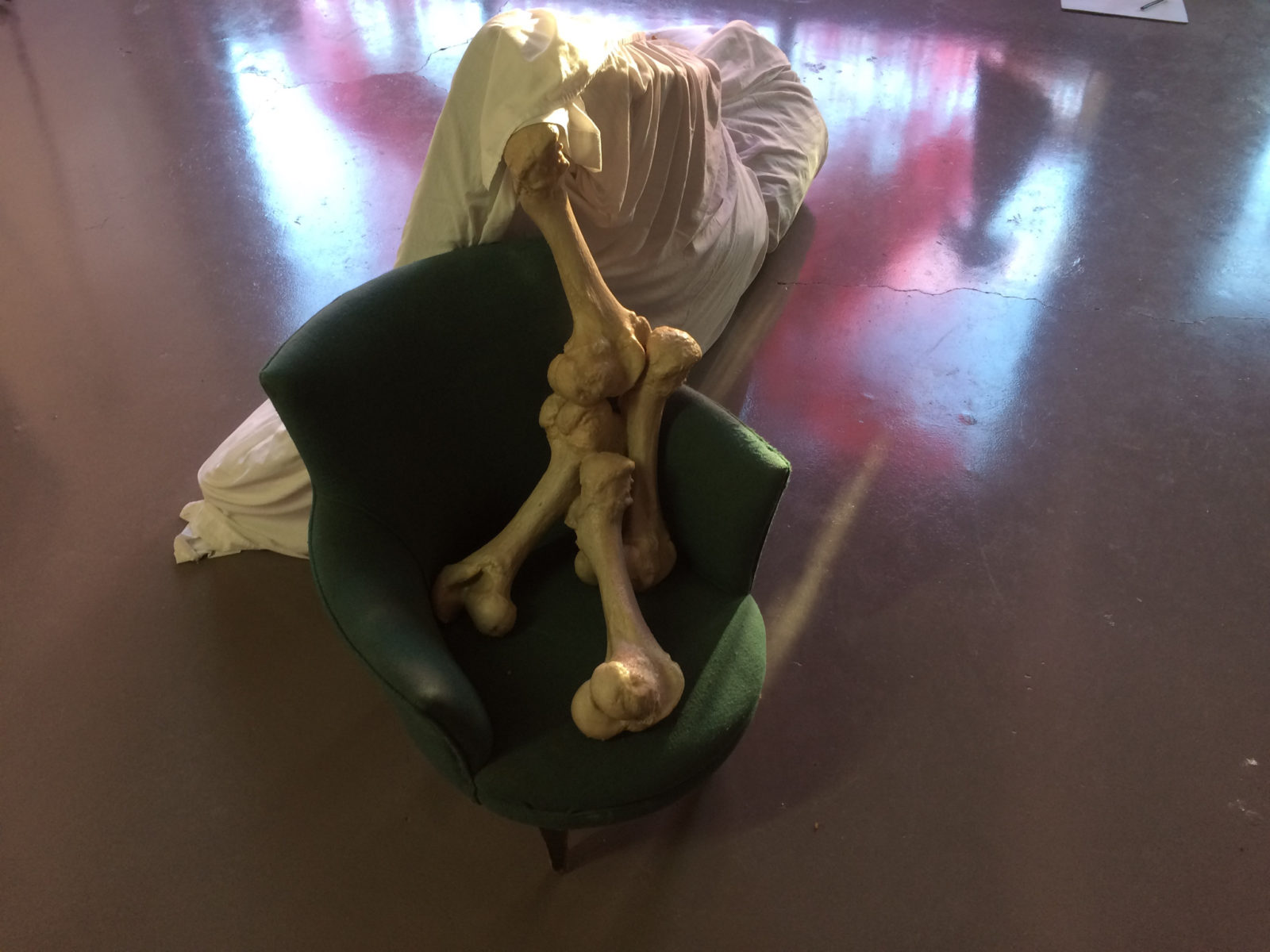 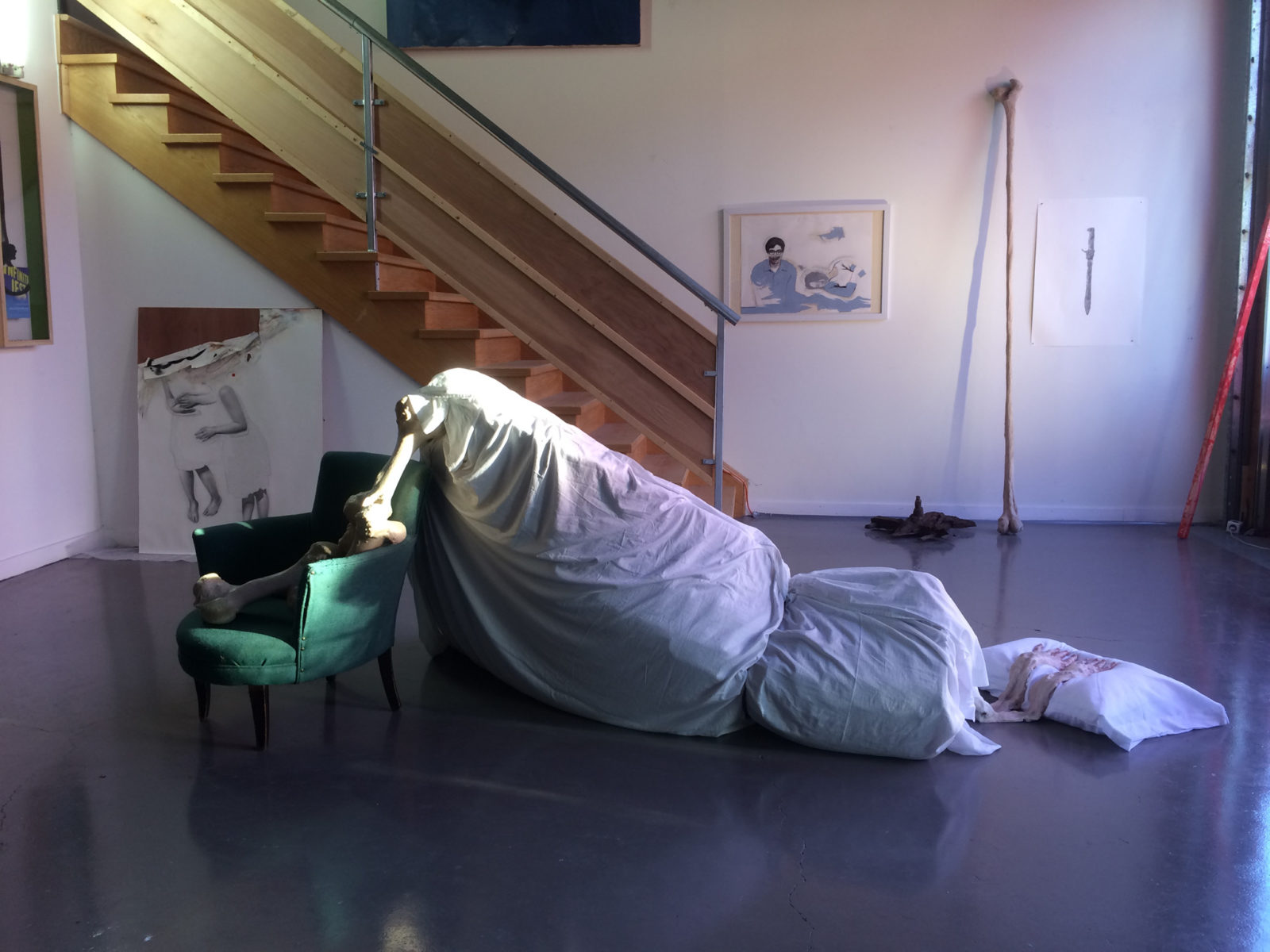 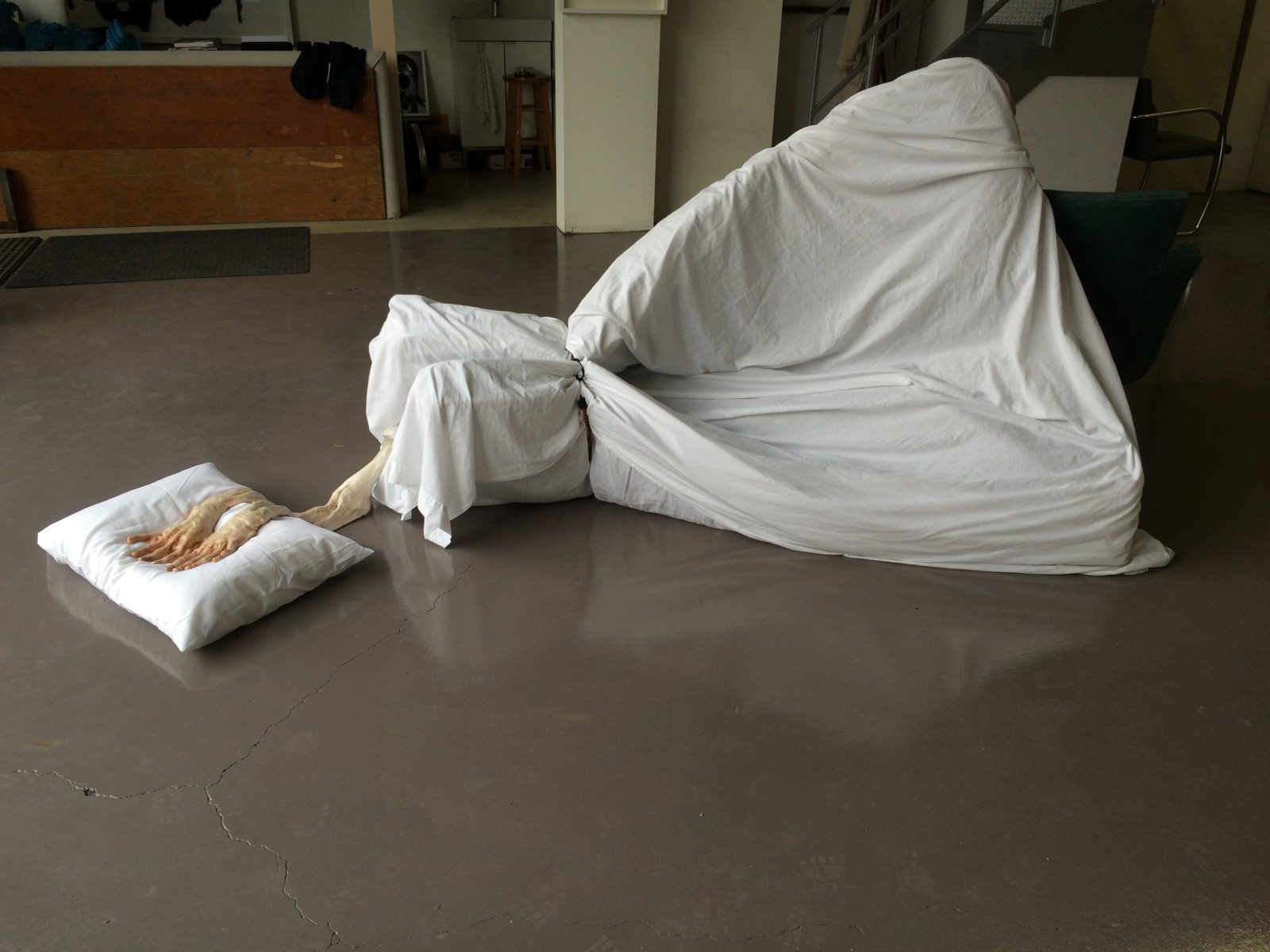