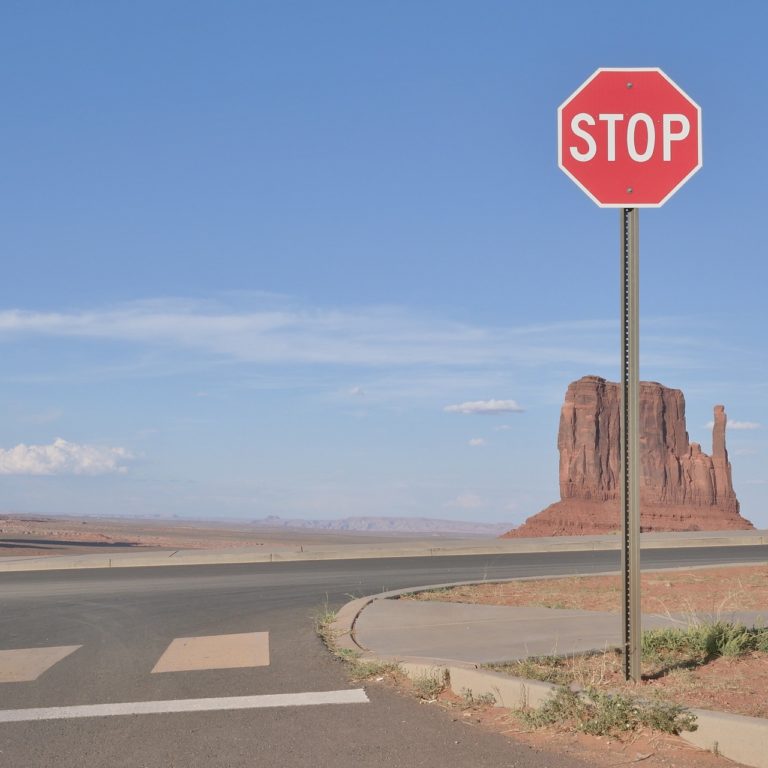 Robert Kananaj Gallery is honoured to bring to the Toronto public an opportunity to experience the photographs of Emmanuel Monzon. When so much is invested in what is loud and in your face, Monzon's "Urban Sprawl" series finds an opposing refuge in emptiness and silence. The artist invites one's experience, conversing in a no-man's land bordering the collision of cultures.

"...I capture places of transition, borders, passages from one world to another. Am I leaving a city or entering a new environment?... If I could sum up the common theme of my photos, it would be about emptiness, silence." - Emmanuel Monzon

This solo exhibition at Robert Kananaj Gallery of photographs by Emmanuel Monzon, is his first in Canada.
Emmanuel Monzon is a photographer and visual artist based in Seattle, WA. He graduated from the Academy of Beaux-Arts in Paris, France with honours. His work has been featured throughout the US, Europe and Asia through exhibitions, selections and various awards. Through his work, he explores and questions the signs of urban sprawl in our visual field. His photographic process is influenced by his background as a plastic artist.

The work of Emmanuel Monzon embodies an approach of capturing the aesthetic of the banal, and grasping the everyday scene in such a way as to render it both an image and a screen for the projection of wishes and fantasies in the intermediate zone between urban and rural America. The uneasy emptiness found there results in an independent identity.
Monzon’s work falls into a space bordered traditionally and contemporarily by Giorgio de Chirico, Edward Hopper, Richard Misrach, and Michael Kenna. Formal aspects of Monzon’s images echo aspects of rendering the inanimate and the animate in a play of light and shadow, forms and patterns. Monzon’s animate elements are blatantly absent, but nonetheless, this deliberate strategy is hauntingly reminiscent of their cropping, use of foreground and concentration on visual elements which Monzon uses to make a comment on urban sprawl, and the twenty-first century tension experienced between occupied and unoccupied spaces. Kenna and Misrach both deal with the subject of landscape and explore the effects of human interaction and isolation. Their visions are achieved through long exposures, or expansive vistas, but Monzon chooses to take the baton of simplicity and clarity, and drive away with it. His automotive wanderings spur meaningful photographs in his response to the land. His quiet studies of shape, form, pattern, signage and landscape are a respite amidst the uneasy ‘non-places’, which he associates to the expansion of the urban or industrial landscape in the American natural landscape.

Monzon chose to photograph the in-between state found in the American landscape. He captures places of transition. A visual segue which gives the traveller an enigma. The limbo caught by his lens holds the viewer in check, and begs the question: am I leaving someplace or entering another? The disconcerting environment inspires him. The emptiness in both the urban landscape, and in the great American spaces. He mixes two approaches: The codes of the new topographics and the concept of ‘in-between two states’ as inspired by the anthropologist Marc Auge. These transitional non-places are like intersections or passages from one world to another, such as going from a residential area to an industrial area. Monzon includes views of tourist locations which are altered by human influence. We often find a feeling of emptiness, of visual paradox when encountering these spaces when traveling throughout the United States. By displaying structures humans built to serve their own needs, but in a rare state of absolute idleness, he creates a disconcerting environment. The visual irony of the significant impact of people upon their surrounding environment, and their notable absence in his images results in an eerie, surreal tension that stops viewers in their tracks. 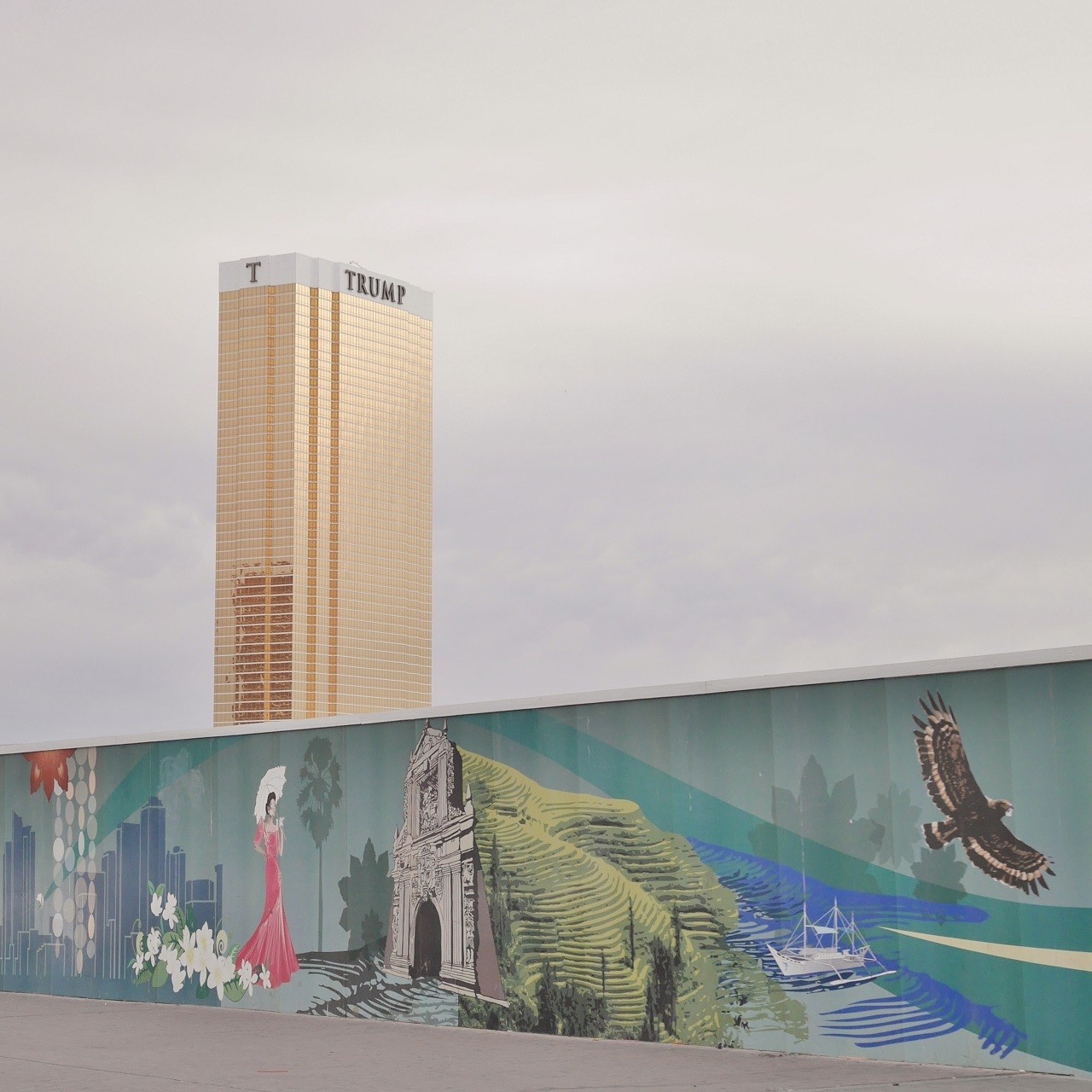 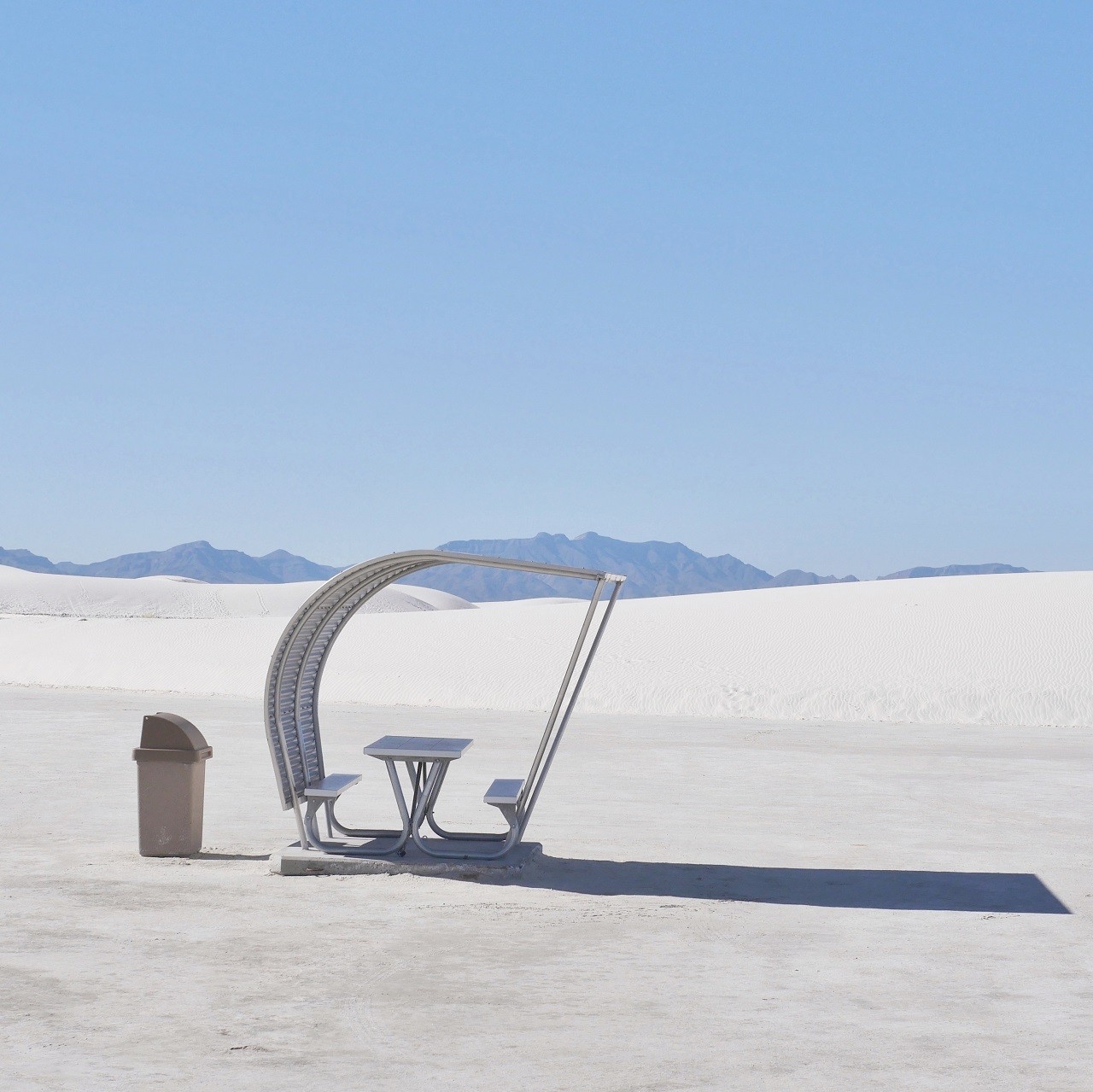 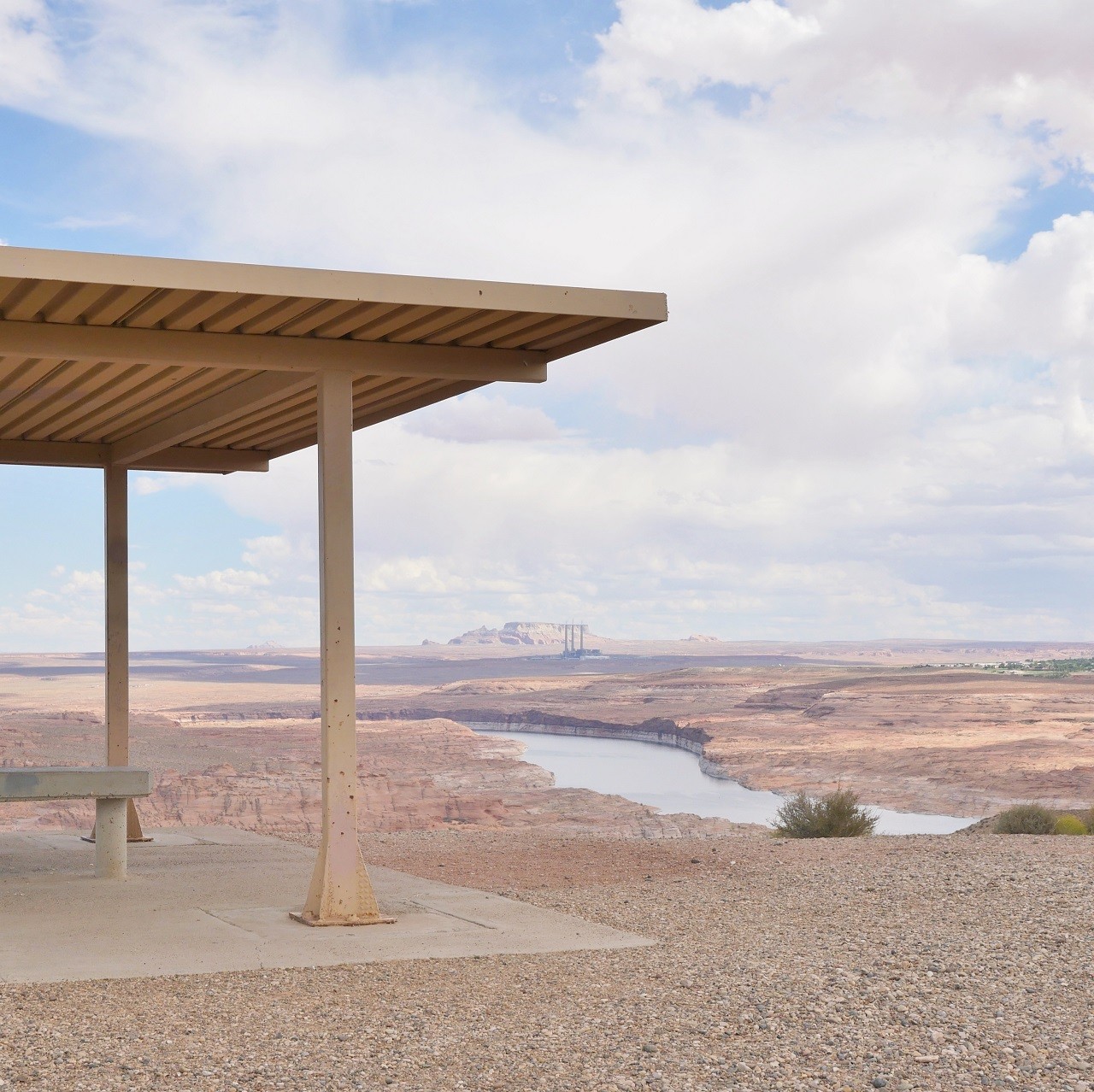 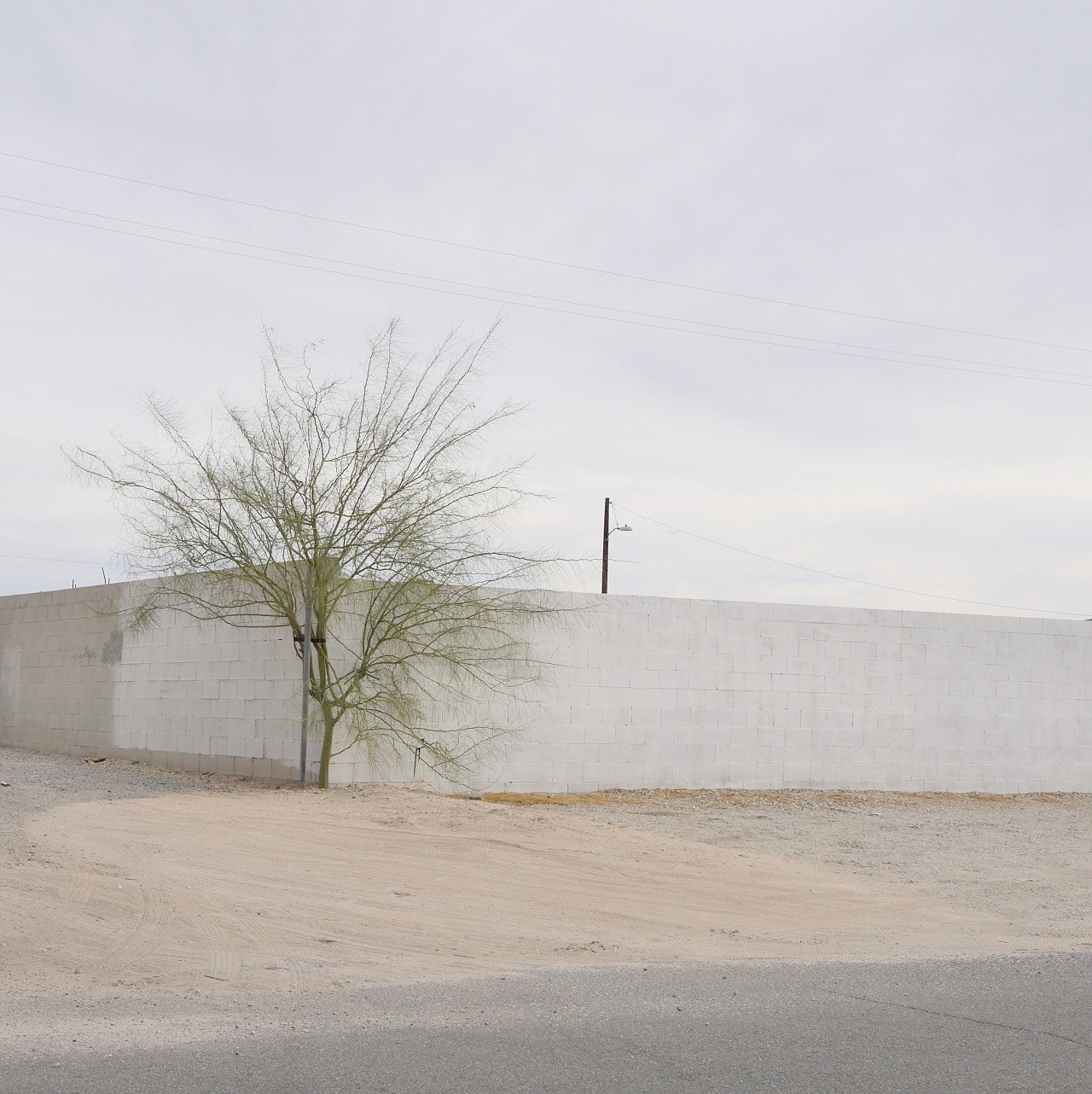 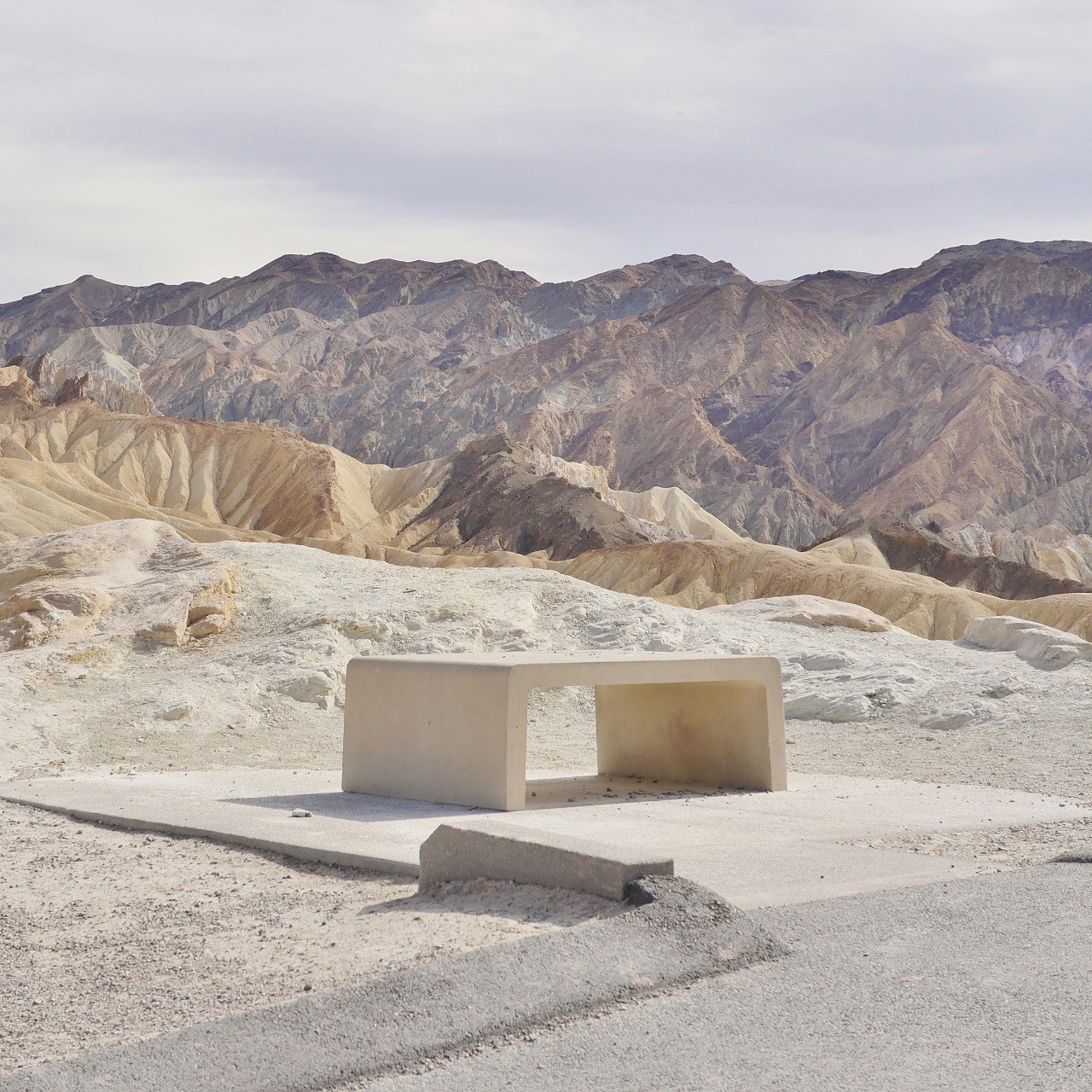 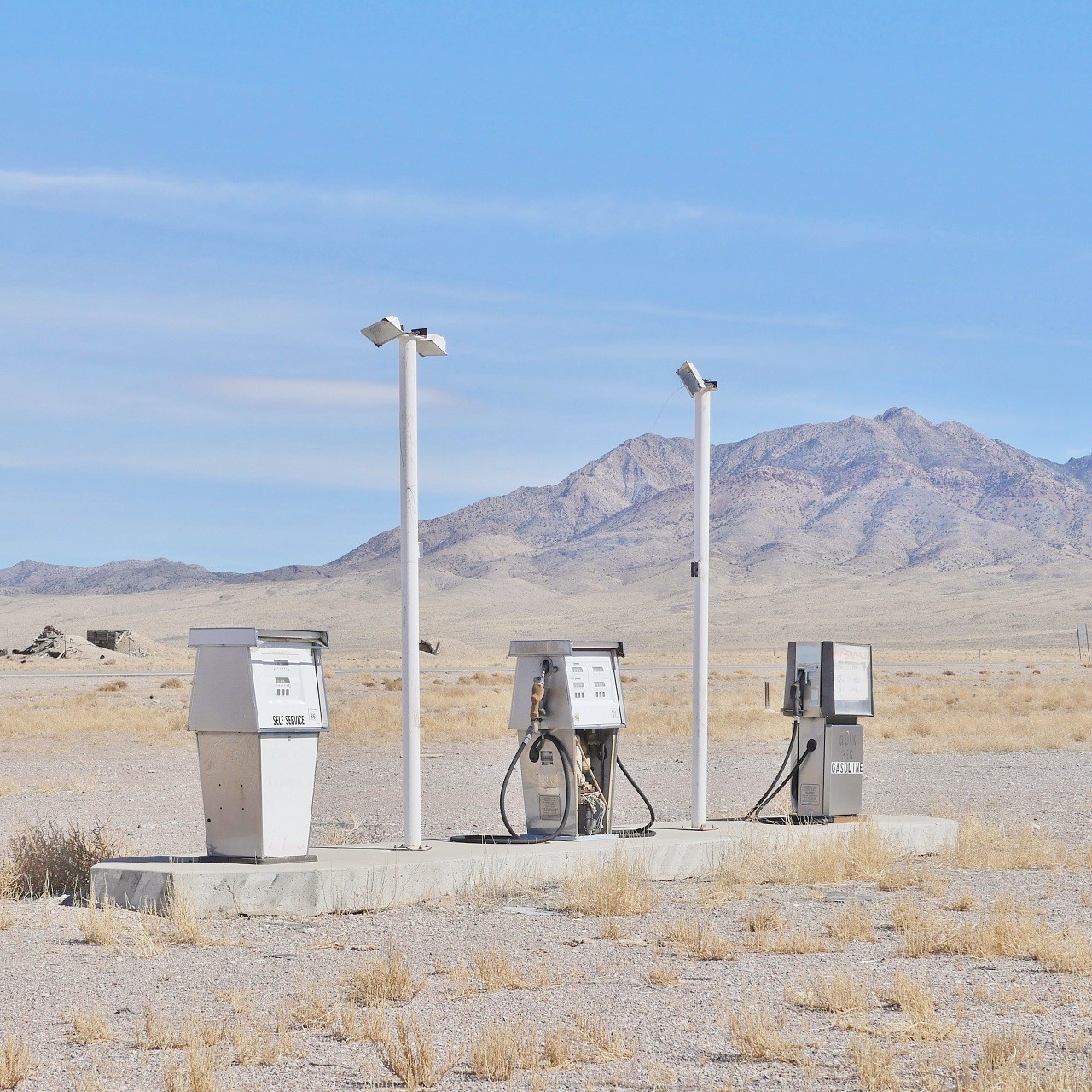 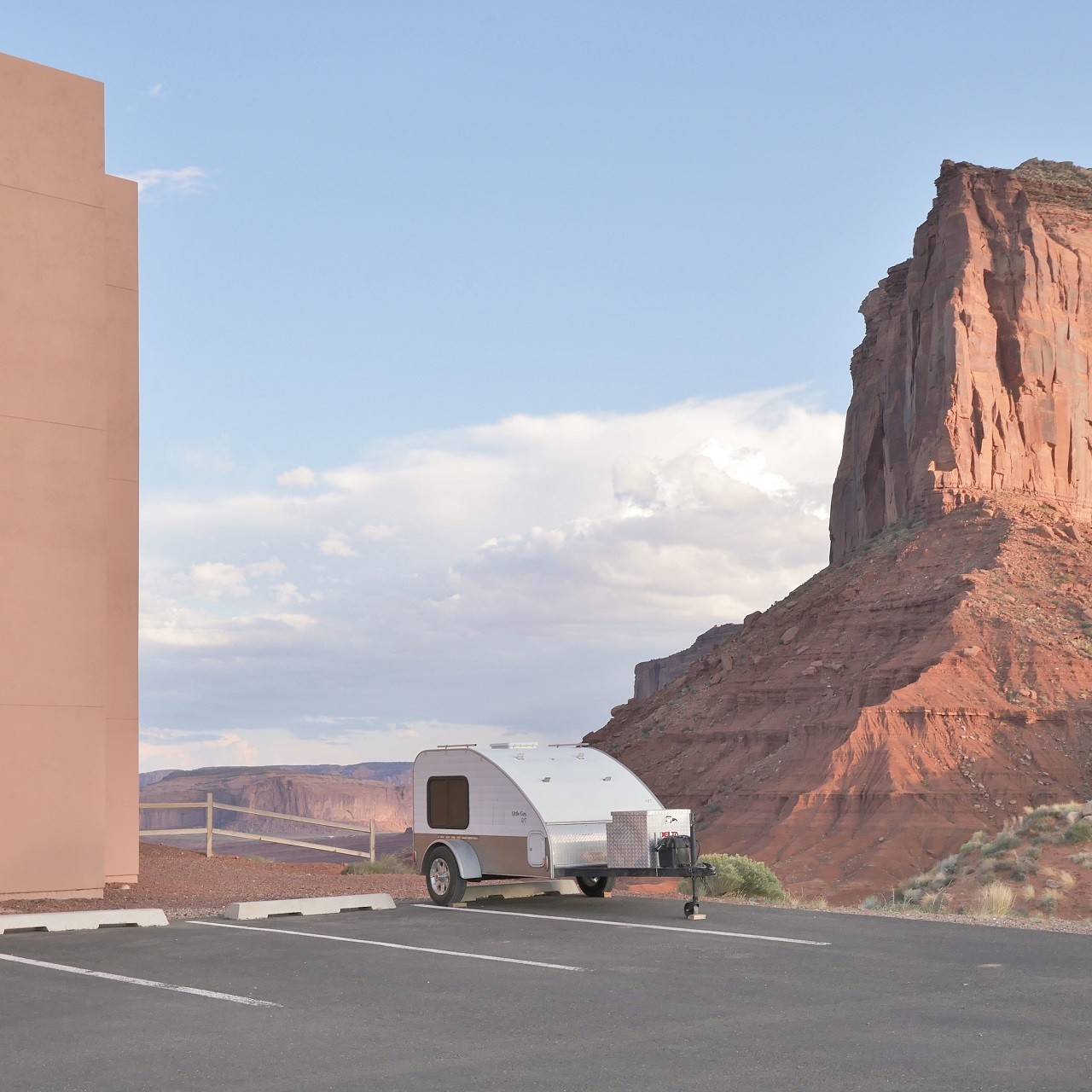 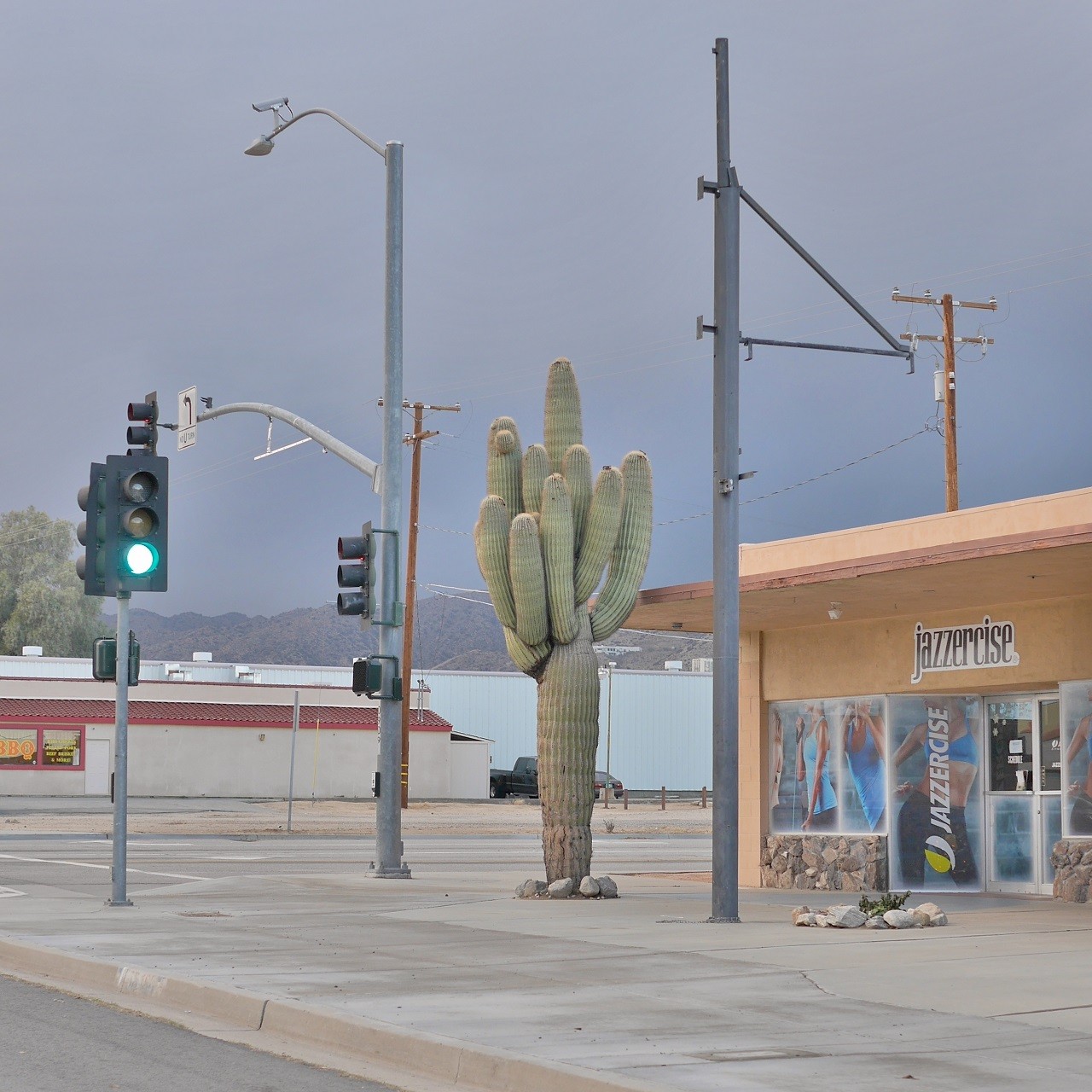 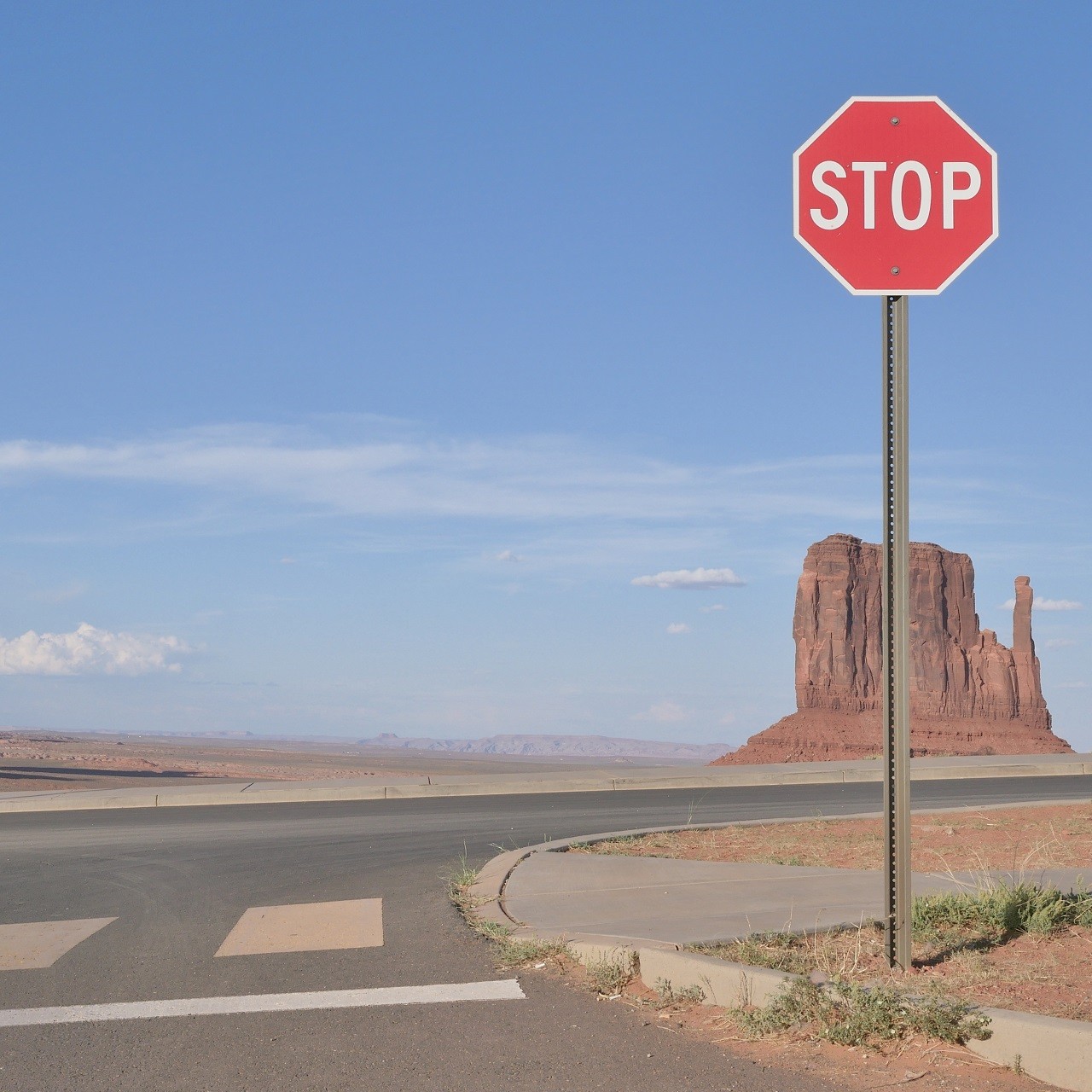 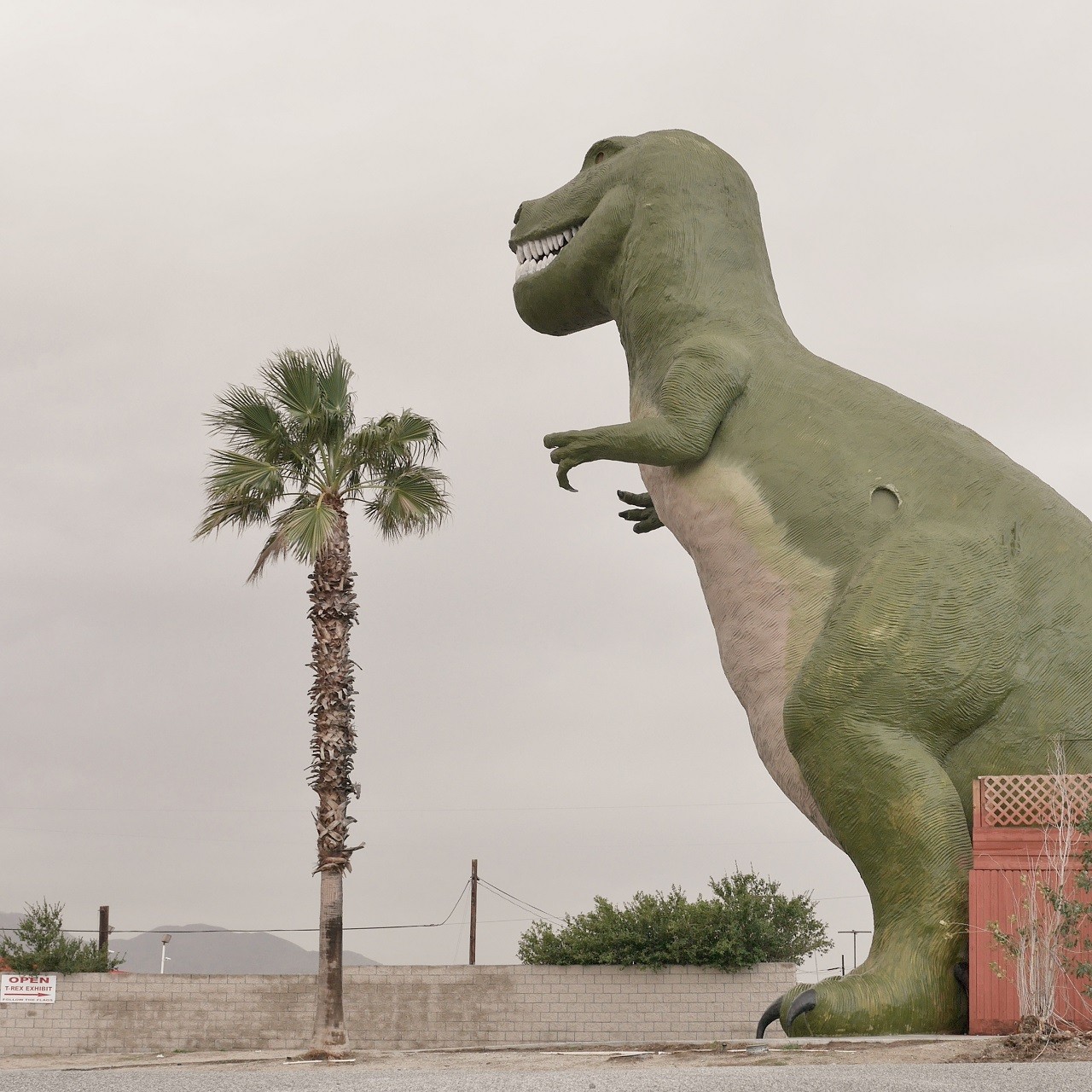 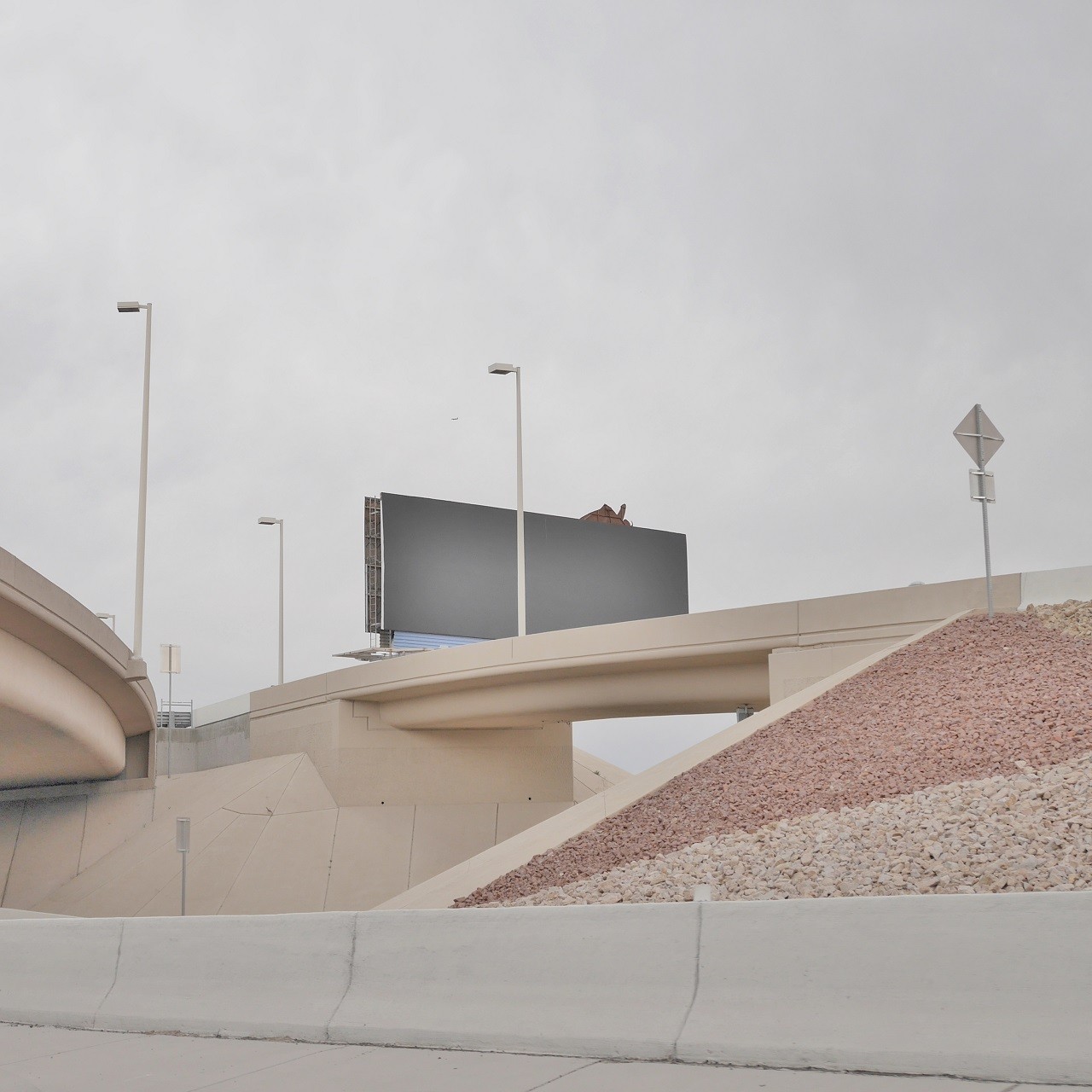 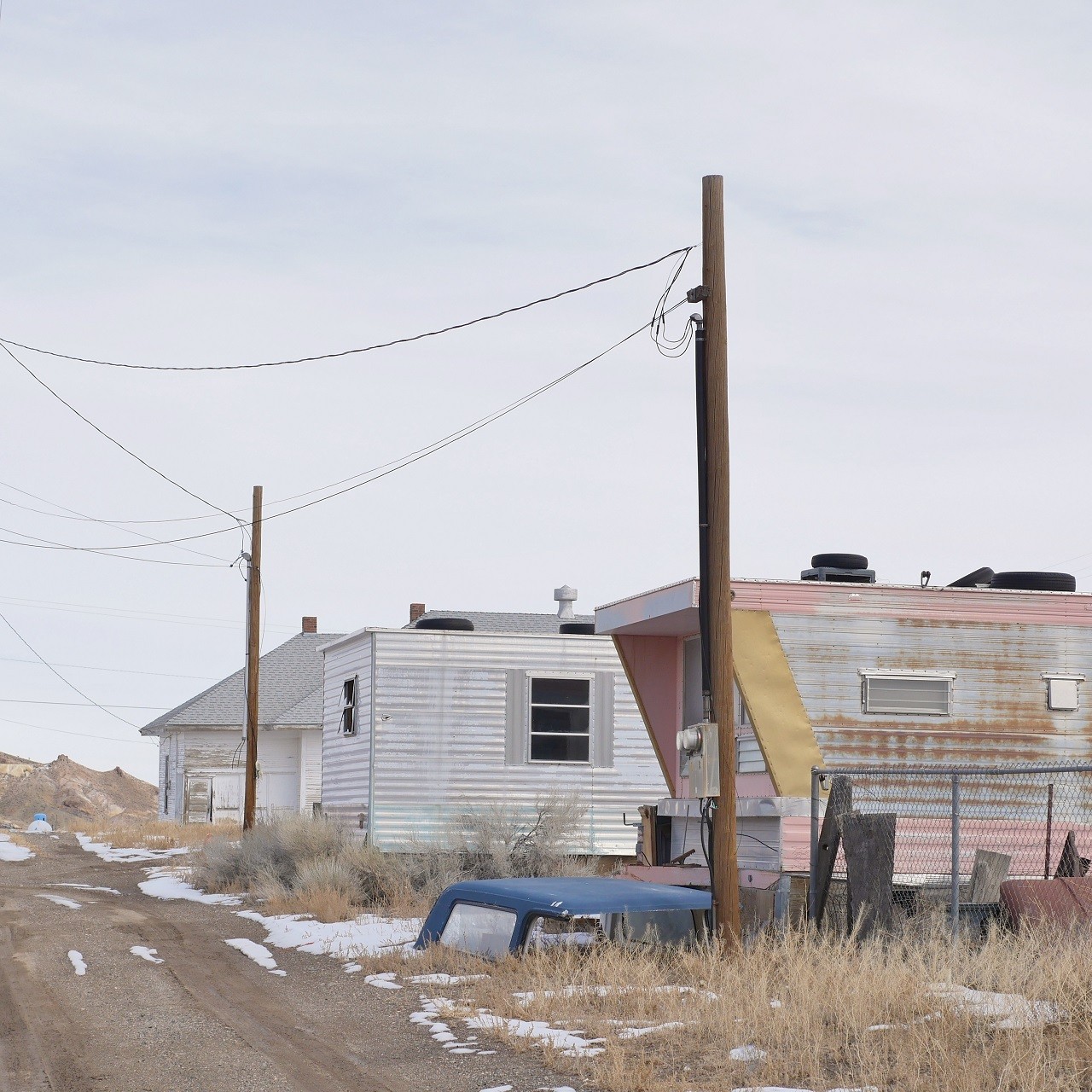 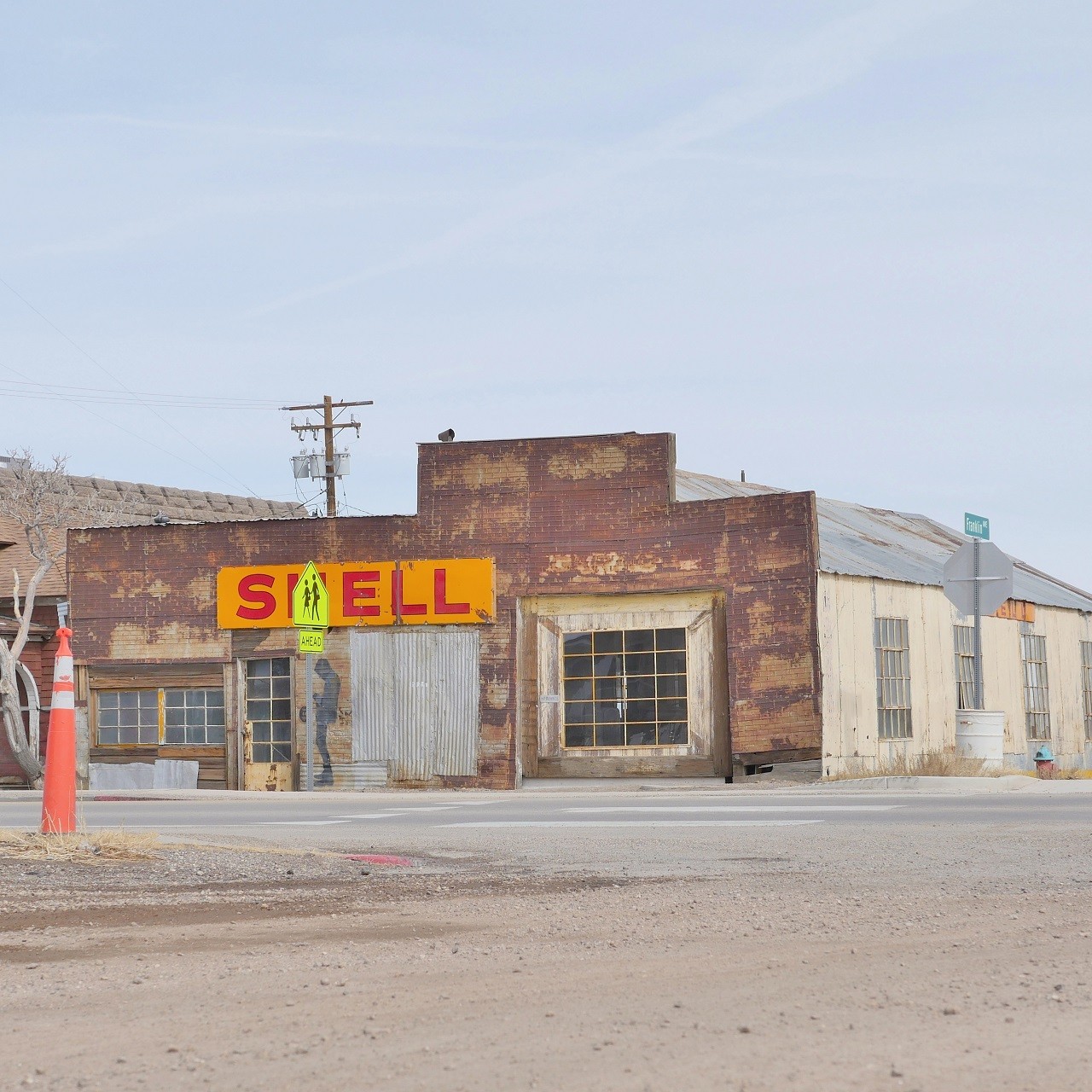 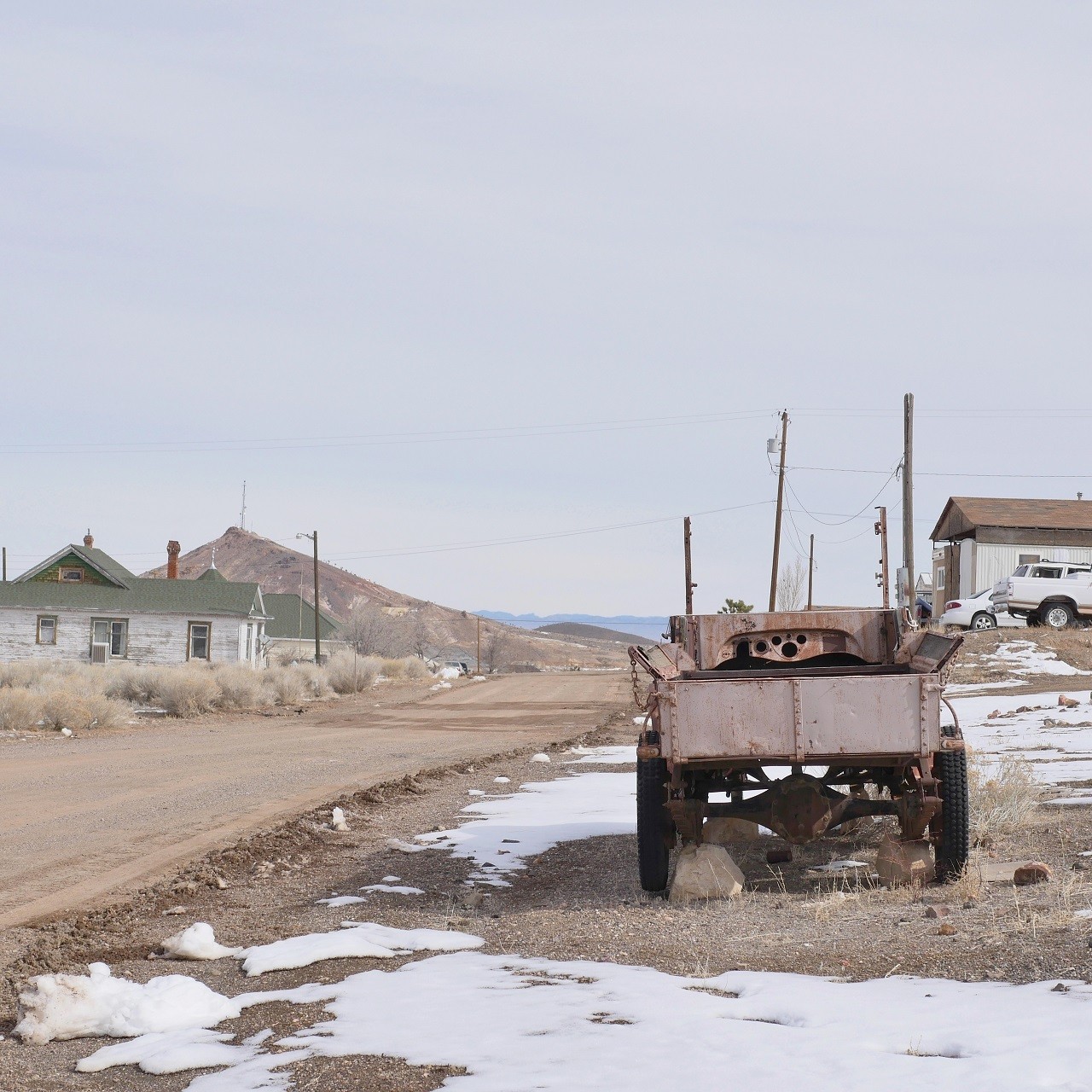 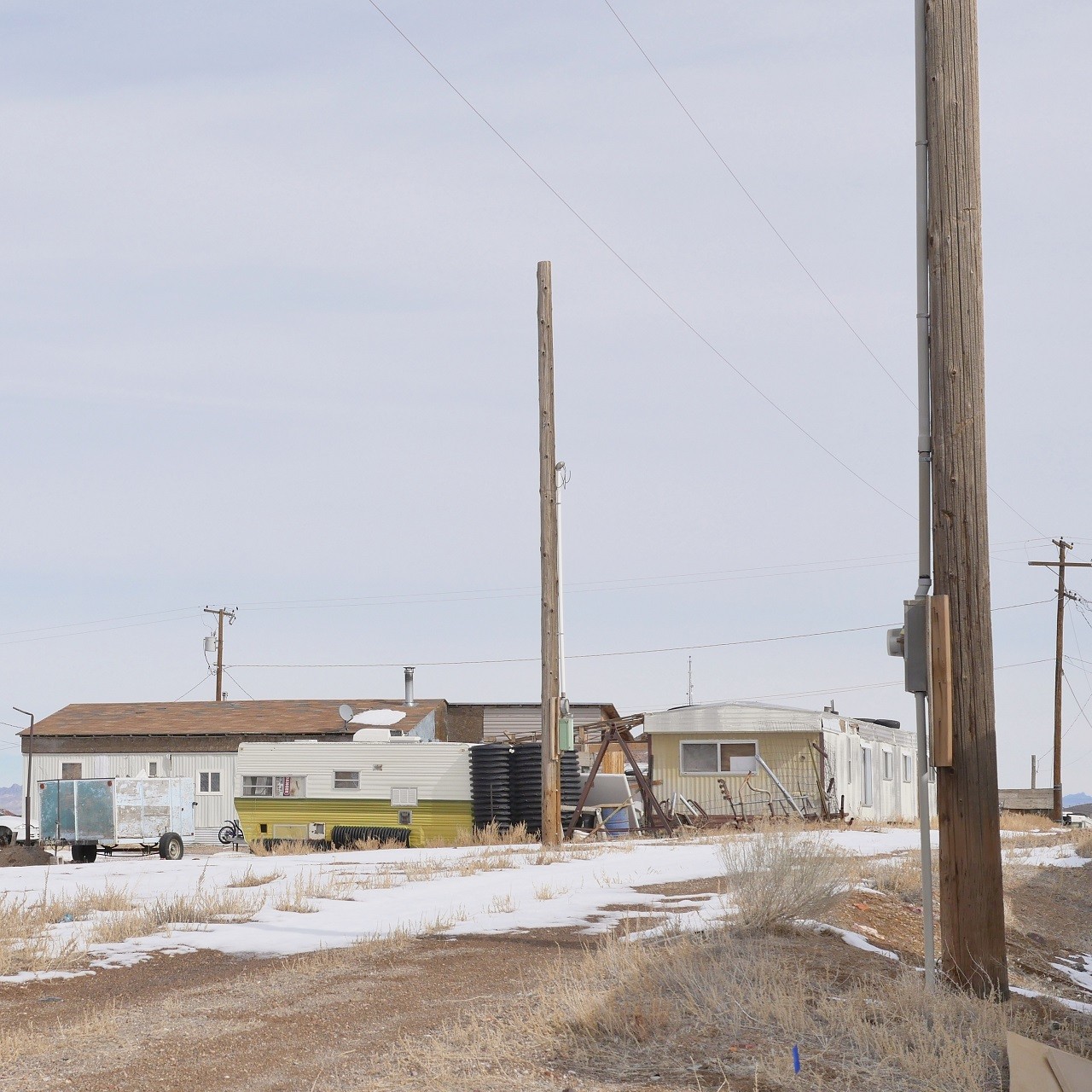 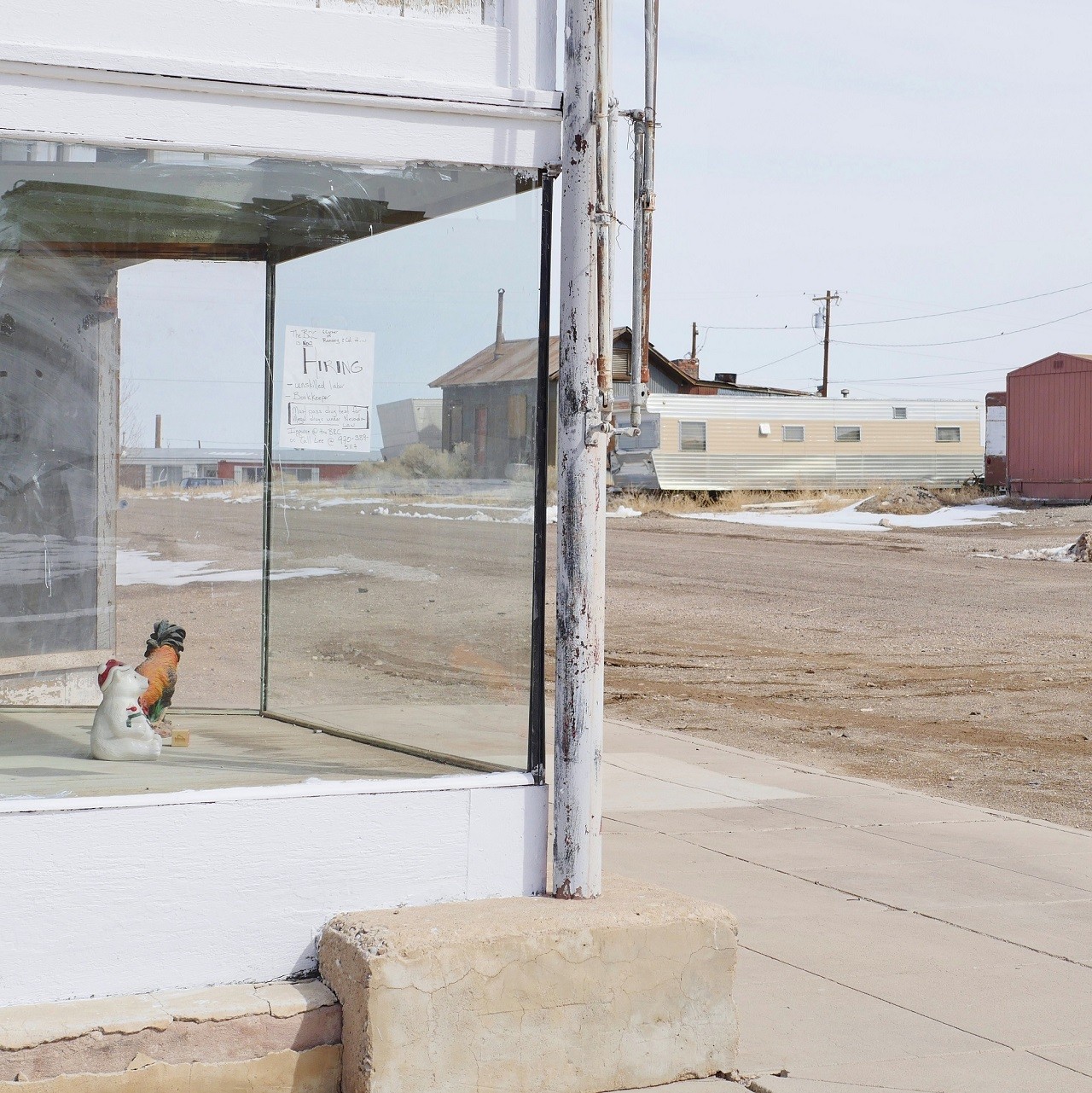 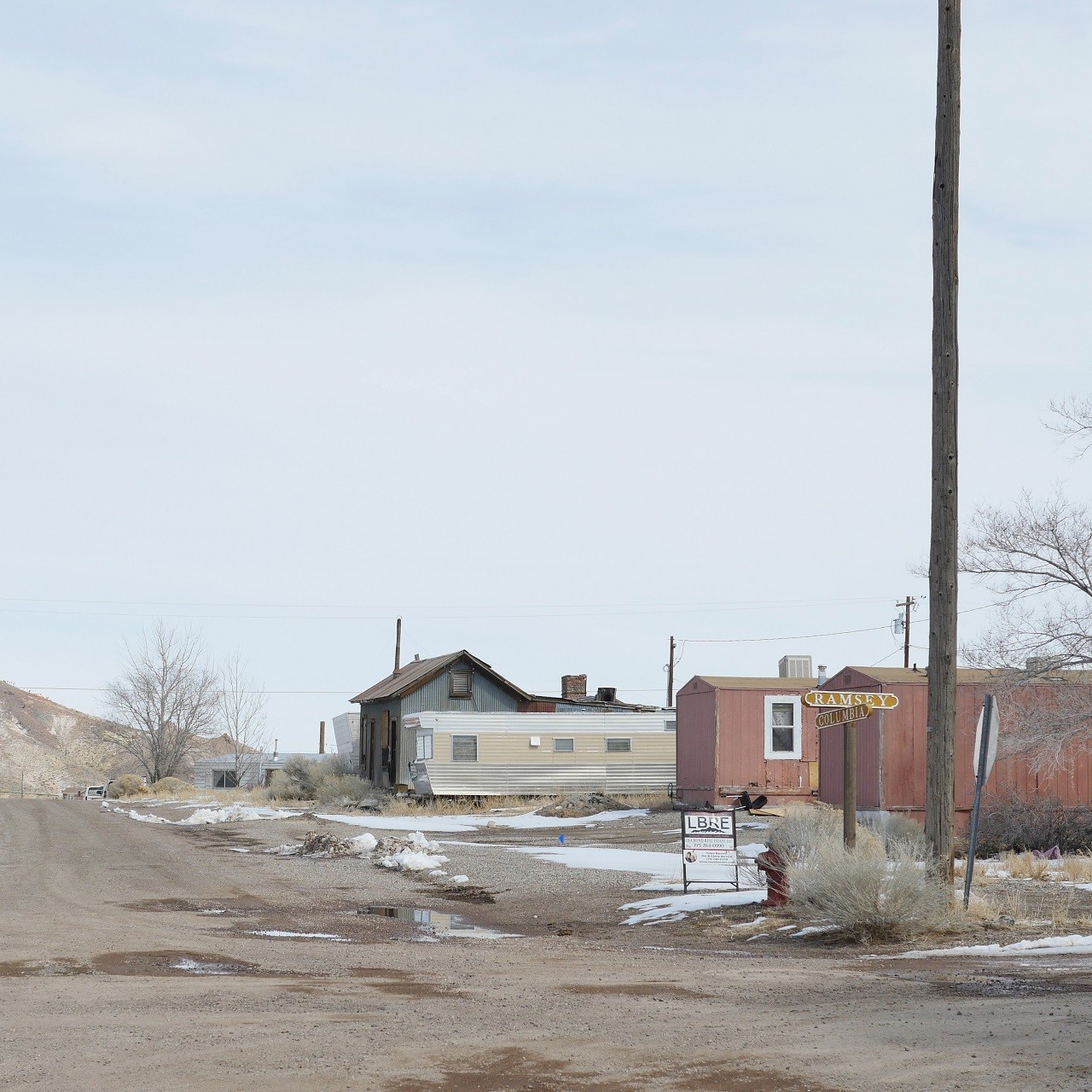 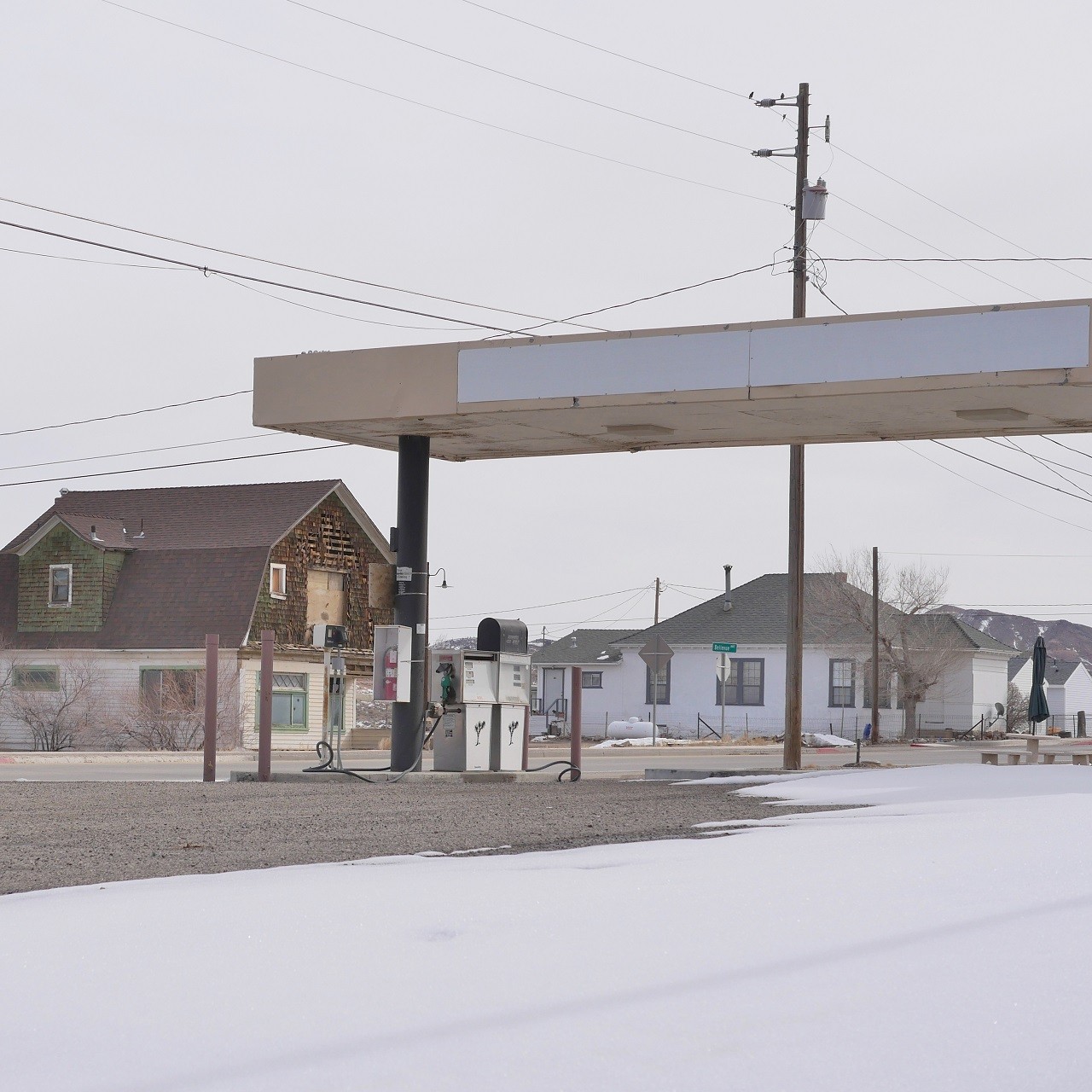 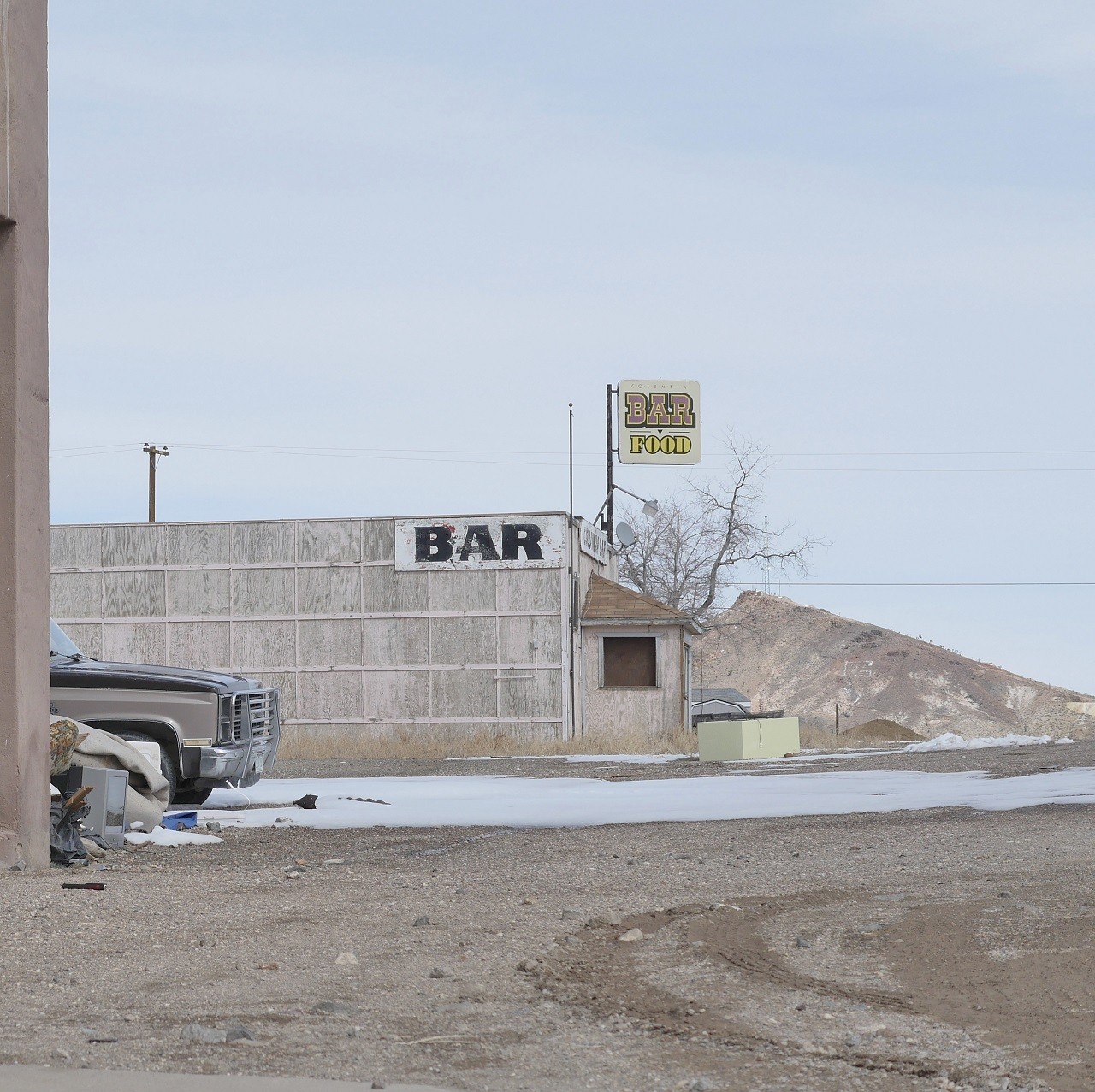 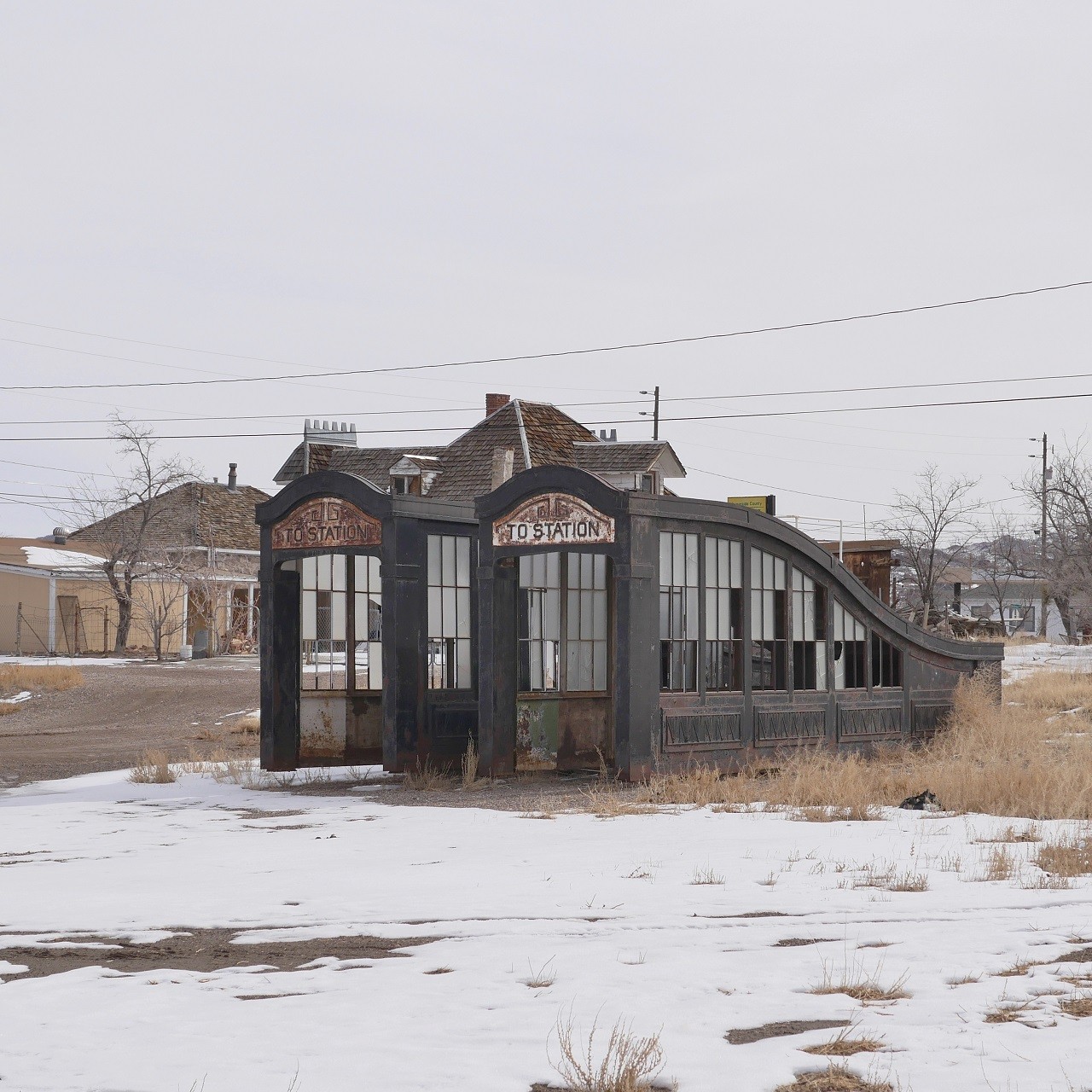